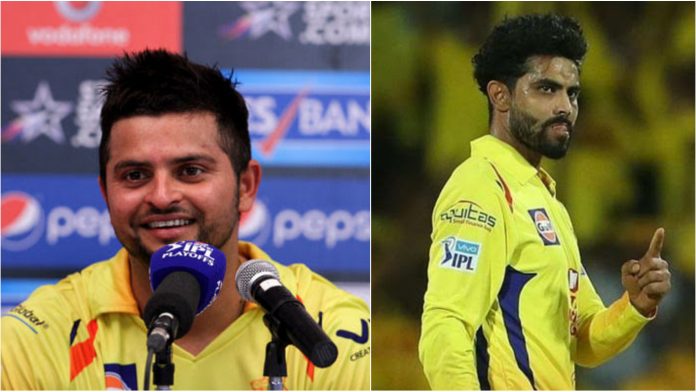 The Indian batting veteran Suresh Raina has been a crucial player for the Men in Blue during the peak of his career. Batting, Fielding, and bowling- he would excel in every department and has played a major role in India’s multiple victories over the years. But, he has now passed the torch to another all-rounder, Ravindra Jadeja who is equally talented and has remained a top player for the Indian squad. 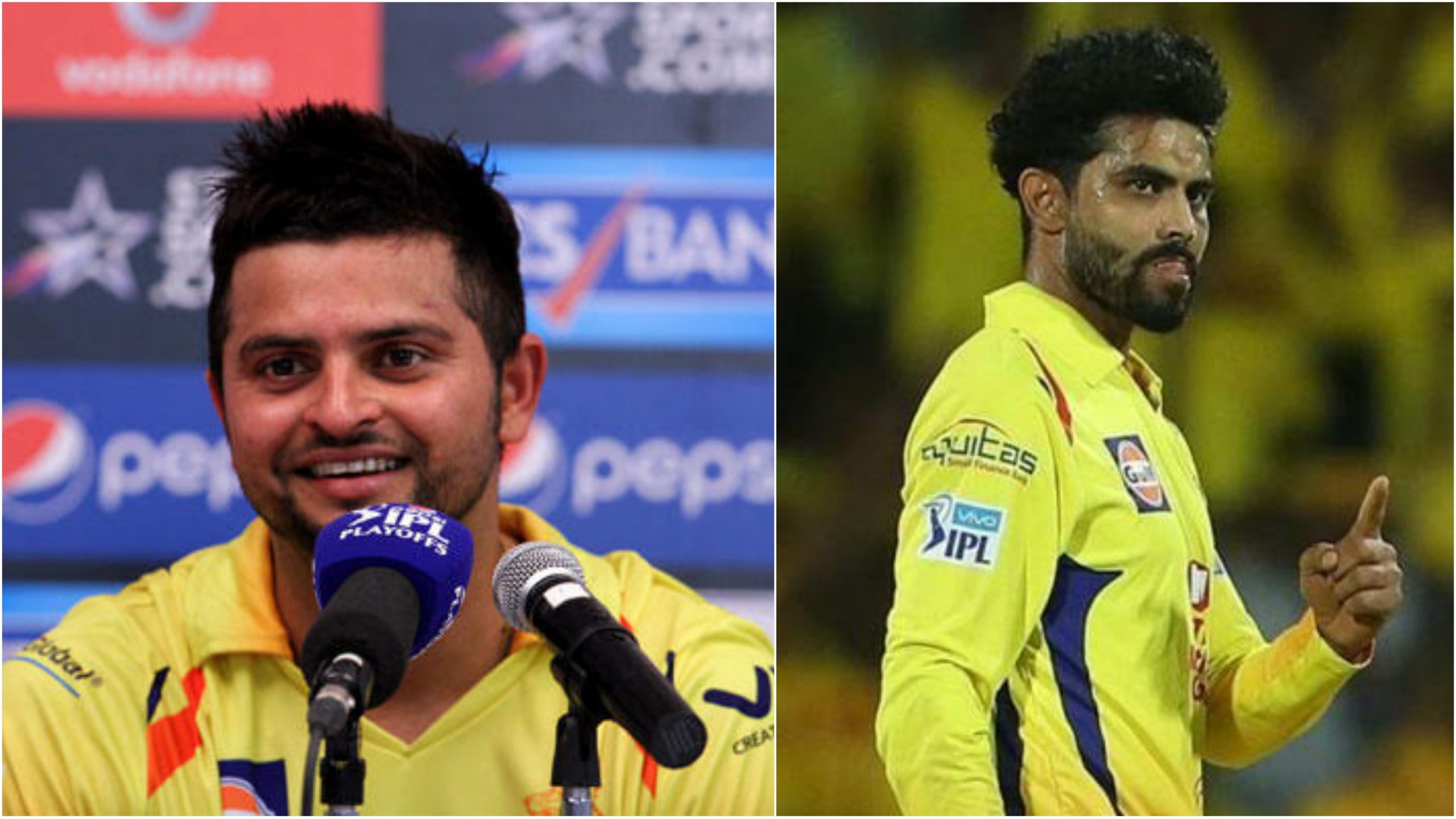 Ravindra Jadeja has been performing remarkably on the field. Be it bowling, batting, or fielding, wherever he is required he performs well.

There is no doubt he has been a terrific fielder and a bowler but over the years his batting has improved drastically. This makes him top of his game and one of the best all-rounders at the moment.

Recently. a video was played during the IPL pre-show on Star Sports which featured Raina, who spent a good part of his career with Jadeja. While speaking about Jadej he went on to shed praise on the 30-year-old for his on-field presence.

Raina said: “He’s been amazing, I would rather say that he’s going to be No. 1 in the world. I love his attitude, how he throws the ball and he enjoys his fielding. He’s a fabulous fielder and always throws a lot of balls around and hits with direct throws. I’ve been playing with him since the last so many years and I’ve been part of a lot of memories.”

Raina believes Jadeja has the ability to shift the momentum of the game and irrespective of who the skipper is, his name is always in demand for joining the side. He further reckoned that Jadeja should play in all three formats of the game.

He said: “I think Jadeja is one person who can really change the momentum. Whoever is the captain in the side, really wants him in the team. When things are not in favour, one moment can change everything.”

Jadeja is currently playing for Chennai Super Kings in the ongoing IPL season and has displayed several spectacular innings for his side.