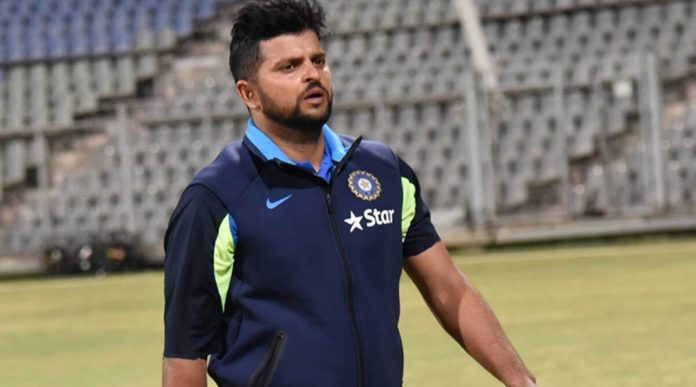 Retired India cricketer Suresh Raina and prominent singer Guru Randhawa were among the 34 people arrested at the DragonFly club in Mumbai. Both have been released on bail after getting booked for violating the norms. Apart from Raina and Randhawa, celebrity Sussanne Khan was also among the arrested people at the club.

The arrests were conducted following a raid organized by the Mumbai Police at the DragonFly club. The club was guilty of keeping the premises open well beyond the permissible time limit and disobeying coronavirus norms set in place by the government. 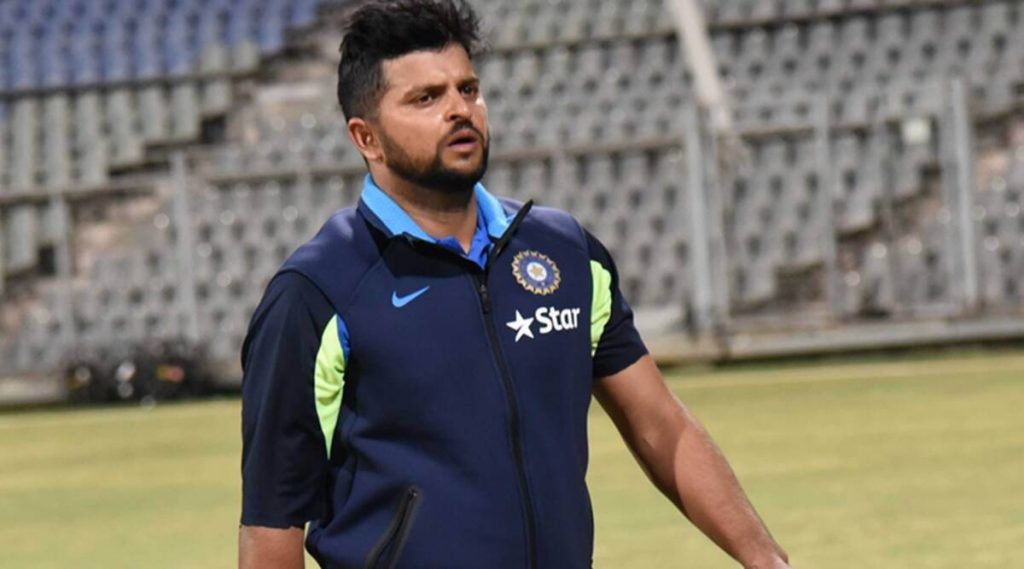 Mumbai Police confirmed that the arrested contingent involved Raina and Randhawa, who like the others were booked under Section 188 (Disobedience to order duly promulgated by public servant), 269 (whoever unlawfully or negligently does any act which is, and which he knows or has reason to believe to be, likely to spread the infection of any disease dangerous to life), 34 (Acts done by several persons in furtherance of common intention) of IPC and provisions of NMDA.

Keeping the upcoming new year in mind, and fearing a spike in the cases, that have been regulated over the course of the past month, the Maharashtra government decided to impose a night curfew from 11 PM to 6 AM during the period of December 22 to January 5.

Moreover, the new coronavirus strain has been an additional concern with incoming flights from the United Kingdom put on hold at the moment,

The arrests of celebrities, who India looks up to, especially the youth sends a bad message. Suresh Raina is yet to comment on his arrest in Mumbai.