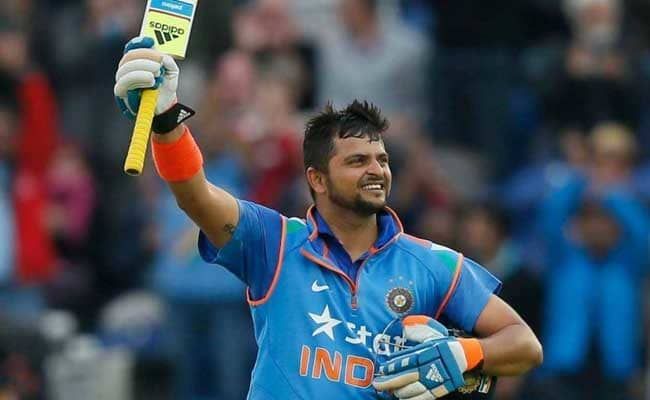 Suresh Raina has created history by becoming the first Indian batsman to score 8000-runs in T20 cricket. He also becomes the second Indian after MS Dhoni to play 300 T20 matches.

Raina achieved this feat while playing in Syed Mushtaq Ali Trophy in a  T20 match against Puducherry. He was representing Uttar Pradesh in this game and scored 12-runs. Uttar Pradesh scored a massive 77-run victory over Puducherry. This was also Raina’s 300th match. 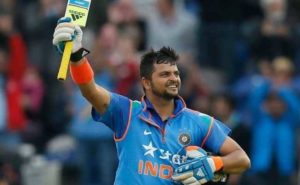 In the Indian Premier League, he plays for the Chennai Super Kings who are the defending champions. Raina is the all-time highest run scorer with 4985 runs.

Despite being a terrific player in the short format, he has been struggling with his performance as in the current ongoing domestic tournament he has only managed to score 70 runs from four matches.

Suresh Raina has also not been on the national side for a long time. The last time he played a T20 match for India was back in July of last year against England.