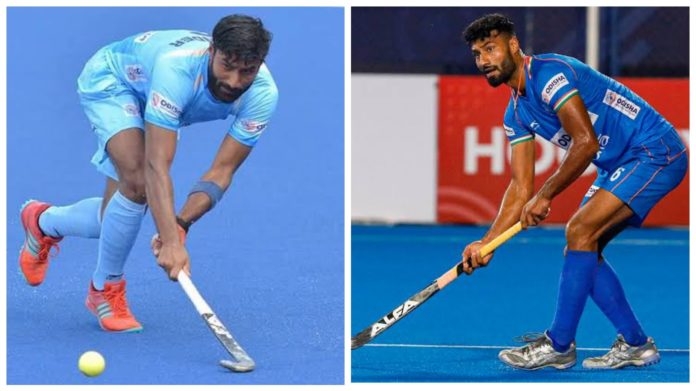 Indian National Hockey Team defender Surender Kumar, who recovered from Covid-19 infection a few days ago, was readmitted in a hospital, this time due to Venuous Thromobis. 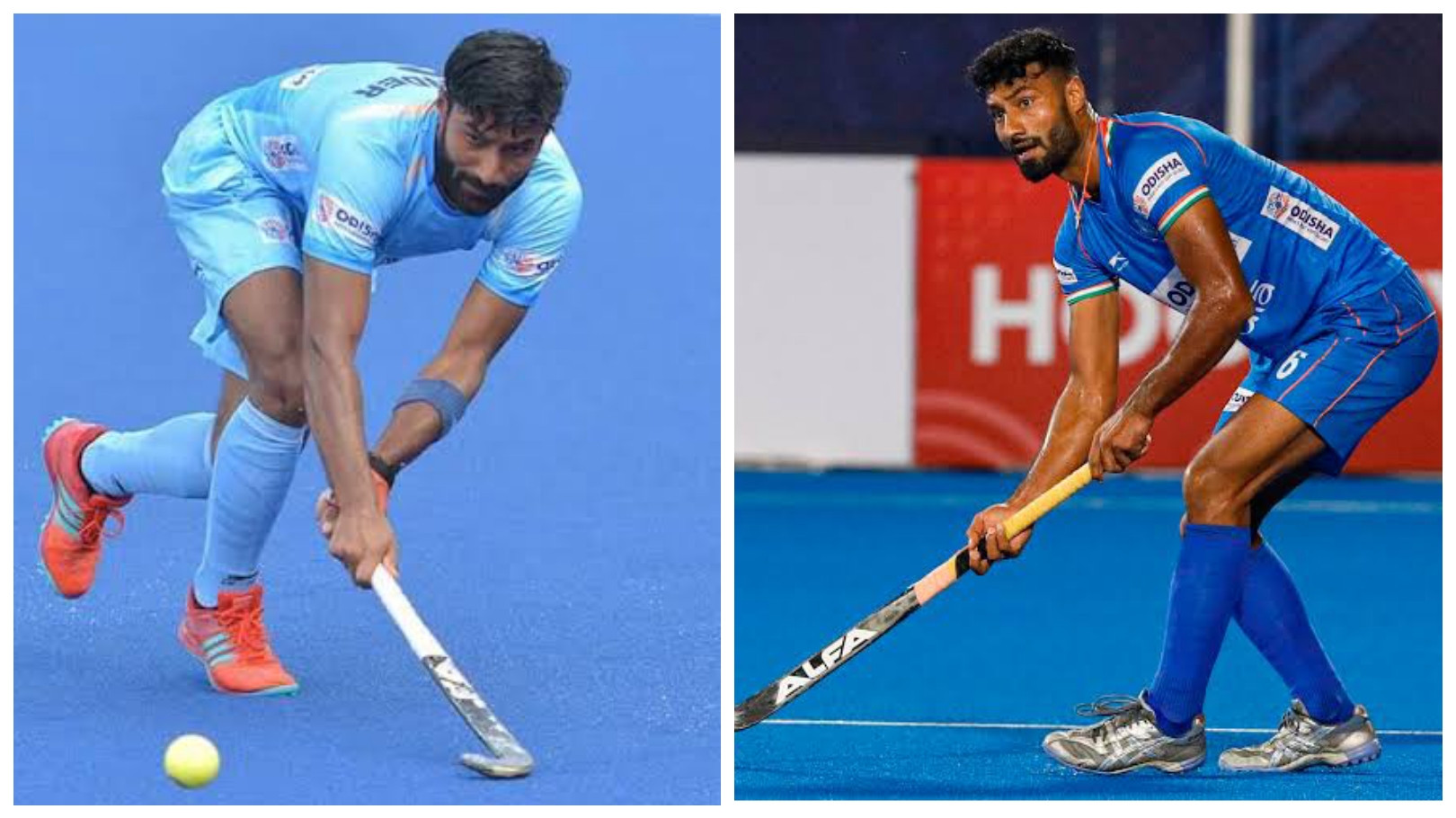 Venous Thrombosis, or VT, is a complication which has been seen in numerous Covid-19 patients while they are recovering. This usually occurs to patients who indulge themselves with heavy physical exercise during the recovery period. For a world-class Hockey player, exercise must be extremely common, leading to Surender’s complication.

Surender, alongside captain Manpreet Singh, Jaskaran Singh, Varun Kumar, Krishan Bahadur Pathak and Mandeep Singh were, on Monday, discharged from SS Sparsh Multispeciality hospital in Bengaluru after they recovered from the pandemic disease.

SAI released a statement assuring that their officials are keeping an eye on the situation and there is no cause of concern. The affected hockey player is in stable condition and will recover soon enough.

“Due to VT Surender has formed a blood clot in the right upper limb and has thus been admitted to hospital for the period of two to three days during which treatment and medication would be given for recovery from VT. SAI officials had a conference call with the treating doctor who has informed that the condition of Surender Kumar is stable and there is no cause for concern at present,” the statement said.

Surender is known to be a simple player without much flamboyance in and out of the field. He prefers to stay away from the spotlight and is regularly one of the calmest players in the field.

The 26 year old has had a respectable international career till date, with 11 matches for the Under 21 team in 2013 followed by senior debut in the same year. Surender has played 103 matches for the national team, winning 3 in the process.

I dedicate this award to the Corona Warriors: Rani Rampal on winning the Khel Ratna

Gurjit Kaur opens up on what became her career defining moment