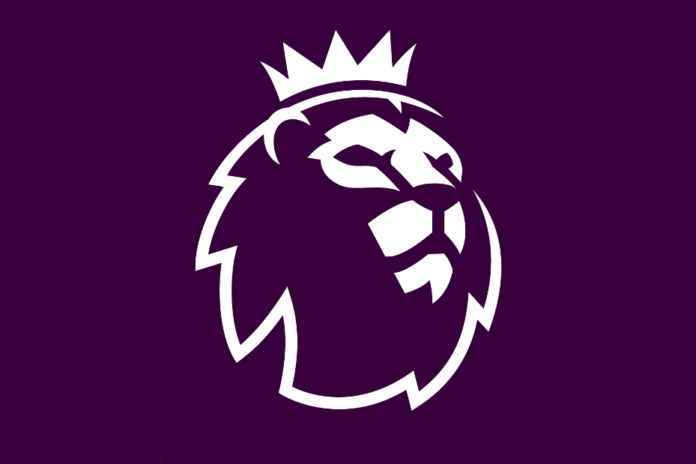 The Premier League fixtures were released last week and it has fans buzzing for the start of the new season. With plenty of interesting transfers and manager reshuffling, the new season has us raring to go. 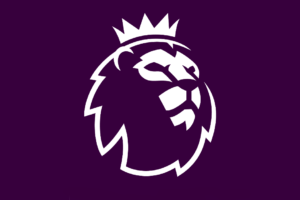 SportNation.Bet has predicted the final 2019/20 table – looking at a number of variables including dates, derbies and previous placed positions.

It shows what many have already predicted – Manchester City bagging first place. Honestly , after the 97 point haul Pep’s Man City team is perhaps the best PL team of all time.