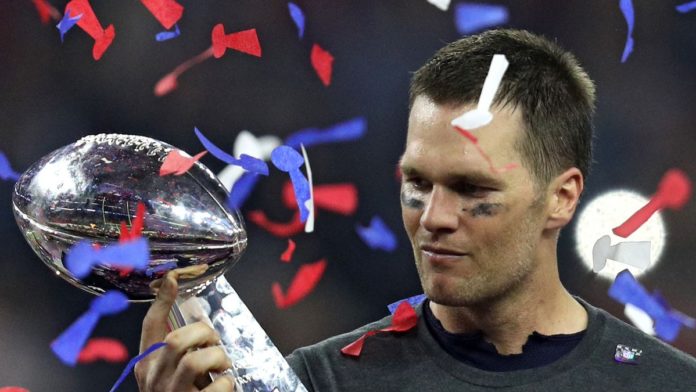 New England Patriots beat Los Angeles Rams 13-3 at the Mercedes Benz Stadium in Atlanta, Georgia to win the Super Bowl for the record sixth time as the dynasty lives on. 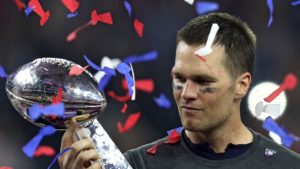 This win has taken Tom Brady and Coach Bill Belichick into a whole another level in terms of legendary status. This is their sixth Super Bowl win together. Patriots won their first super bowl in 2002.

Even LeBron James acknowledged Tom Brady as the GOAT.

The game however, wasn’t the most pleasant to watch as fans complained this edition of the super bowl to be very boring. This was also the lowest scoring game in super bowl history.

The score was 3-3 at the end of the third quarter, it was in the fourth quarter where the game changed in the favour of the Patriots when Sony Michel rammed himself into the endzone to score a touchdown and give Patriots the lead.

Then a 41-yard field goal by Gostkowski sealed the victory for the Patriots with just 1:12 remaining on the clock.

Tom Brady and @Edelman11, you and the New England Patriots just won the #SuperBowl. What are you going to do next? pic.twitter.com/TGVZDOhfIk

“It probably won’t sink in for a very, very long time,” Brady said. “I’m just so blessed to play with the best teammates through the years from our ’01 team and all the way through now. I love all those guys. That’s what makes this special, man. It’s a brotherhood. All these relationships are so important in my life, and I can’t cherish it enough. It’s going to be a celebration tonight.”