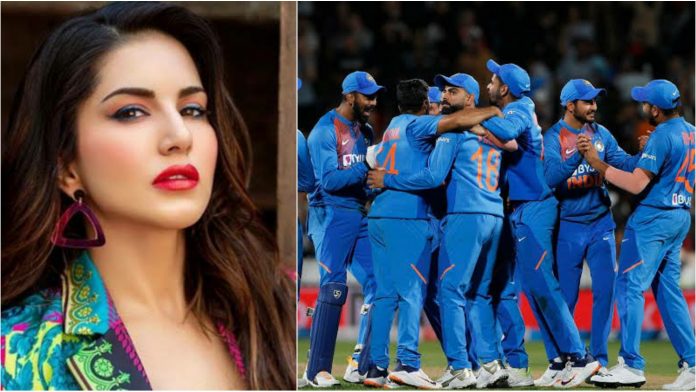 Actress Sunny Leone was spotted playing cricket and was apparently in a sporty mood. She further took to social media and joked about joining Team India for their upcoming series against England.

Sunny Leone expresses her desire to play for India 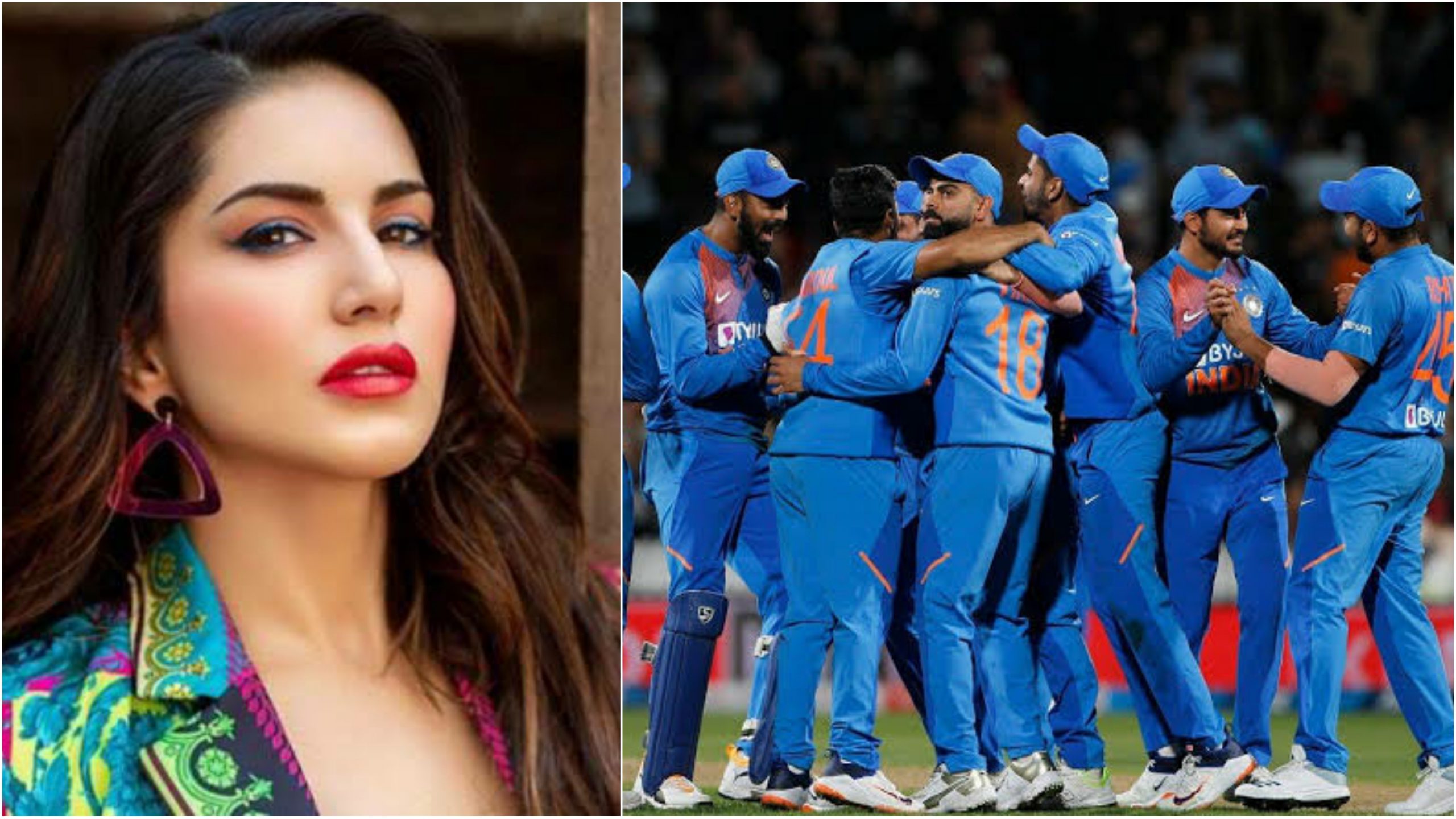 Leone, who is currently in Kerala for the shoot of Splitsvilla 13 took was sighted trying her hands on the bat and surprisingly hit a great shot.

She then took to her Instagram and posted the video of the same and captioned it asking if she should pack her kit and join Team India for the upcoming series against England.

She wrote: “Should I pack my kit to face England.”

The batting skills were lauded by the fans as they were impressed with the batting. One fan wrote: “Wow sixer,” while another wrote: “We need a middle order dangerous batsman like you,” another commented. “Nice shot.”

The actress recently told on social media about flying to Kerala for the upcoming ‘Splitsvilla 13’ and it will her seventh year with the show. On her Instagram she wrote: “I will leave for Kerala shortly because the split will be shooting. This is a show that is very close to my heart.”

India have recently conquered the Aussies on their home soil after winning the Border-Gavaskar Trophy Test series. Now, The Men in Blue are eyeing to achieve triumph at their home.

Skipper Virat Kohli, who recently became a father of a baby girl is set to make his comeback to the Indian team.  Axar Patel will be making his debut as he got a National call-up.

They are set to host the might England. The teams will square against each other in all the three formats.  The series will see four Tests, five T20Is and three ODIs and the series is scheduled to begin on February 5.