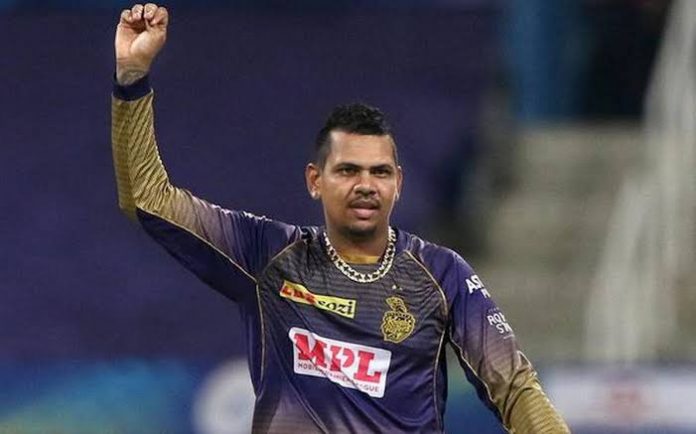 Sunil Narine, the Kolkata Knight Riders (KKR) ace spinner who was previously suspected of illegal bowling action has been cleared and is off the warning list.

Sunil Narine set for a return to action 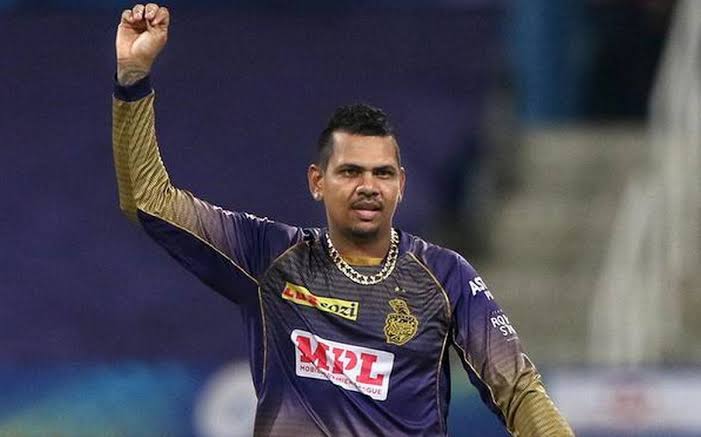 Narine was suspected of chucking the ball while bowling in the two-run victory over Kings XI Punjab (KXIP) at Abu Dhabi on October 10. He was reported by the on-field umpires in that match, Ulhas Gandhe and Chris Gaffaney.

KKR and Narine were surprised with the report of being suspected and being on the warning list.

The IPL official website read, “KKR requested for an Official Assessment of Mr Narine’s action from the IPL Suspect Bowling Action Committee, submitting action footage in slow motion with back and side angles.” 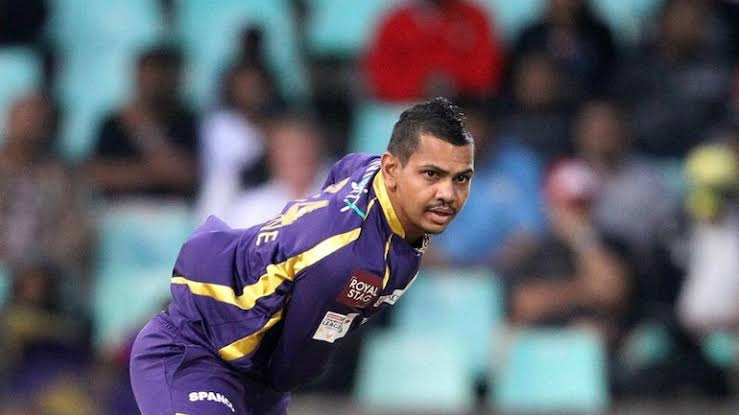 After a week of review of the footage sent by KKR, the ace spinner was cleared to take part in the ongoing IPL season.

IPL said in an official statement, “The Committee carefully reviewed all the deliveries of action footage sent of Mr Narine with the naked eye and has come to the conclusion that the elbow-bend appears to be within the range of permissible limits.”

The committee further added that Narine has to carry on with the bowling action featured in the footage going forward to the future matches that he will play. 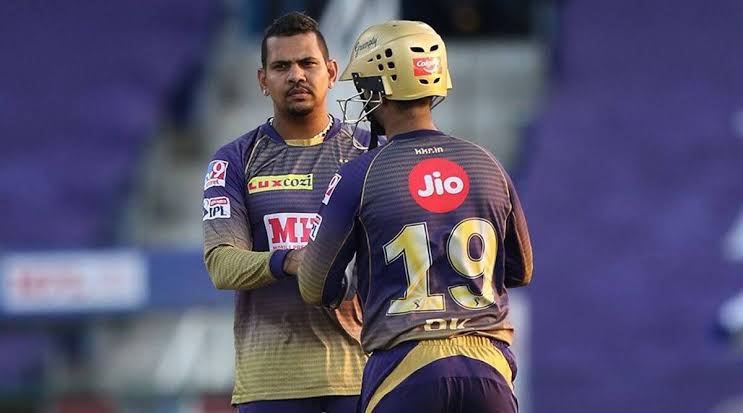 The West Indian spinner was previously suspected of illegal bowling action during the Champions League T20 in 2014.

Later in the next year’s IPL was again reported of the similar case and was temporarily banned from delivering off-breaks. He was cleared by one of the ICC’s accredited testing centres.

Narine was rested in Sunday’s match against Sunrisers Hyderabad (SRH). KKR got the victory after another thrilling nail-biting finish in the Super Over.

Playoffs hopes all but over for CSK?