Before you enter the world of Online Casinos, Check out the top 10 Live casinos recommended by India Casino Info
Home Cricket Sunil Gavaskar expects Ajinkya Rahane to lead the side without any pressure... 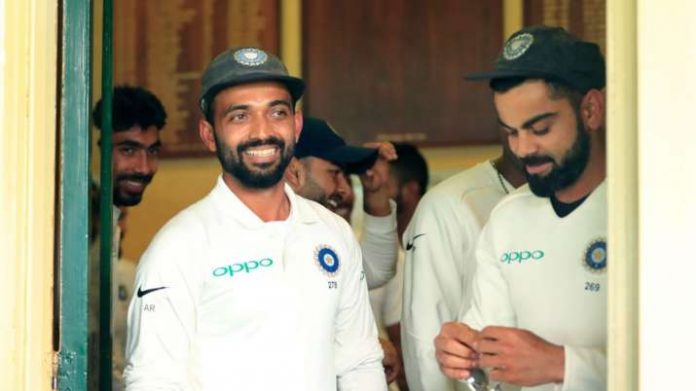 Team India will be without their regular captain Virat Kohli for the final three tests of the Border-Gavaskar trophy. With Ajinkya Rahane expected to lead the side as Kohli departs for the birth of his child, Sunil Gavaskar believes that the former will lead the side without any pressure. 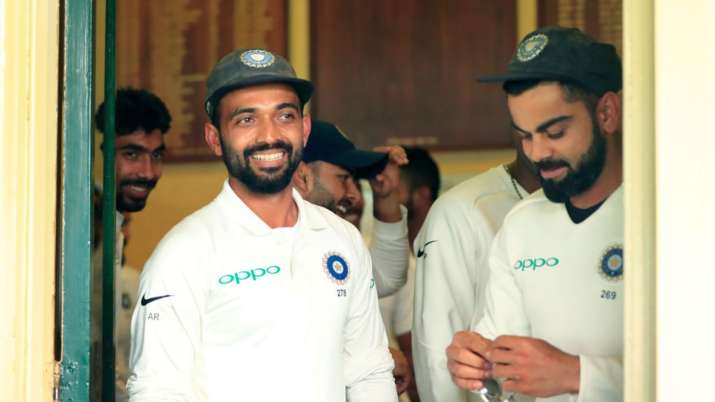 The former Indian batsman believes that Rahane’s captaincy record speaks for itself. Rahane had led the Indian team in the final test of the 2017 Border-Gavaskar Series. With Virat Kohli ruled out of the fixture due to a shoulder injury, the stand-in skipper successfully led the side to an eight-wicket victory in Dharamsala to win the series by a 2-1 margin.

Another one of Rahane’s triumph had shades of history tagged along after having India to a win inside three days against the visiting Afghanistan side in Bangalore back in 2018.

So, as far as his captaincy is concerned, there is going to be no pressure because he knows he is at the moment, only the stand-in captain for the 3 Test matches,”

Gavaskar also feels that Rahane will honestly lead the side much like he bats out in the middle.

“He knows he is at the moment, only the stand-in captain for the 3 Test matches. So, I don’t think the fact about being a captain or carrying on as captain is going to be part of his thinking at all.

He will do the job as honestly as he plays his cricket, which means, as a batsman, he will go out there and try and let Pujara try and grind the opposition in and play few more shots maybe,”

India will play their first pink ball test away from home as a rampant Aussie side await them who boast an impeccable record in the revamped format of the game.

“We’ve got plenty of great moves in store”: Shubman Gill intends to take the fight to Australia