The surprising bit following the announcement of the squad for the T20 World Cup in the UAE was the inclusion of MS Dhoni as the mentor of the team. Sunil Gavaskar lauded the decision to rope in the former captain to guide the team, but also expressed his wary over the worries it might potentially cause. 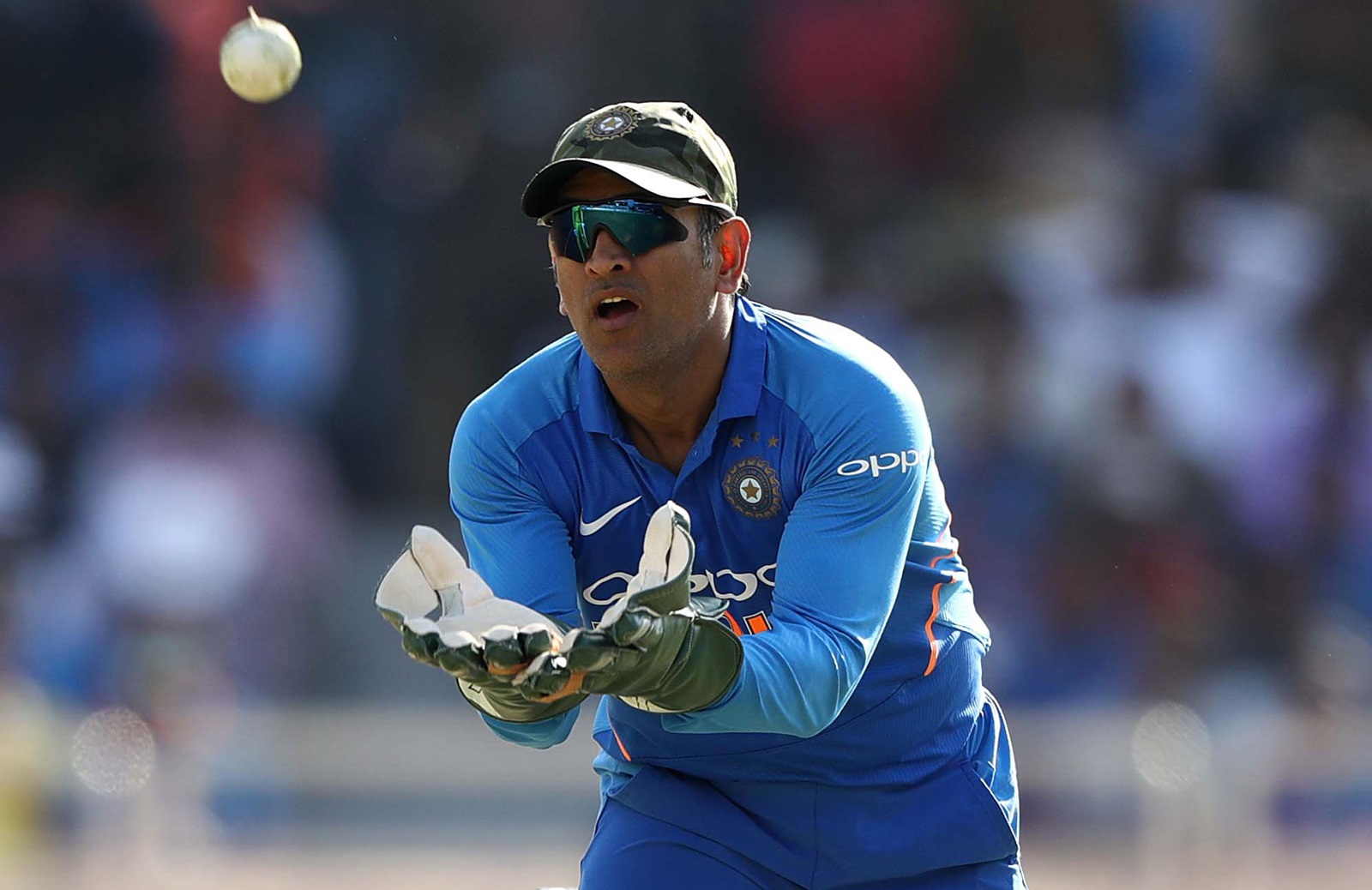 The legendary batsman believes that Dhoni’s involvement would help India clear the hurdles in the final stage, which is an area that the team has been facing in the recent past in big tournaments. However, Gavaskar hopes that the presence of Dhoni in the camp does not come in between Shastri’s coaching methods along the rest of the coaching staff. He wants Dhoni and Shastri to be on the same page throughout the proceedings.

“But if there are disagreements over tactics and team selection, then there might be a bit of an effect on the team. But MS Dhoni’s appointment itself will be a big boost for Team India,” he stated.

“MS Dhoni’s appointment is good news for India but I am just praying there is no clash. But if Ravi Shastri and MS Dhoni can get on the same wavelength, then it’s big news for India,” Gavaskar added.

He claimed that it ideally should not be a problem as the appointment of Dhoni is just a one-off instance and he is not eyeing Shastri’s spot, should the role be vacated after the tournament. He added:

“But Ravi Shastri knows that MS Dhoni has very little interest in coaching. Ravi Shastri and MS Dhoni, if the partnership goes well, India will benefit a great deal from it,” Gavaskar said.

This will be the former Indian captain’s first involvement with the national team ever since announcing his retirement from international cricket last year. He will next be seen in action for the Chennai Super Kings, where he hopes to lead the team to their fourth title.