Reportedly, the ECB has incurred a loss of 40 million after the cancellation of the fifth test. This loss will not be insured as the test match wasn’t deemed forfeited and the match wasn’t cancelled due to a player’s positive case.

Hence, the BCCI offered to reschedule the test match next year when India will tour England for a white ball series. Reportedly, BCCI president Sourav Ganguly will have a meeting with ECB CEO on 22nd September regarding the rescheduling of the match. 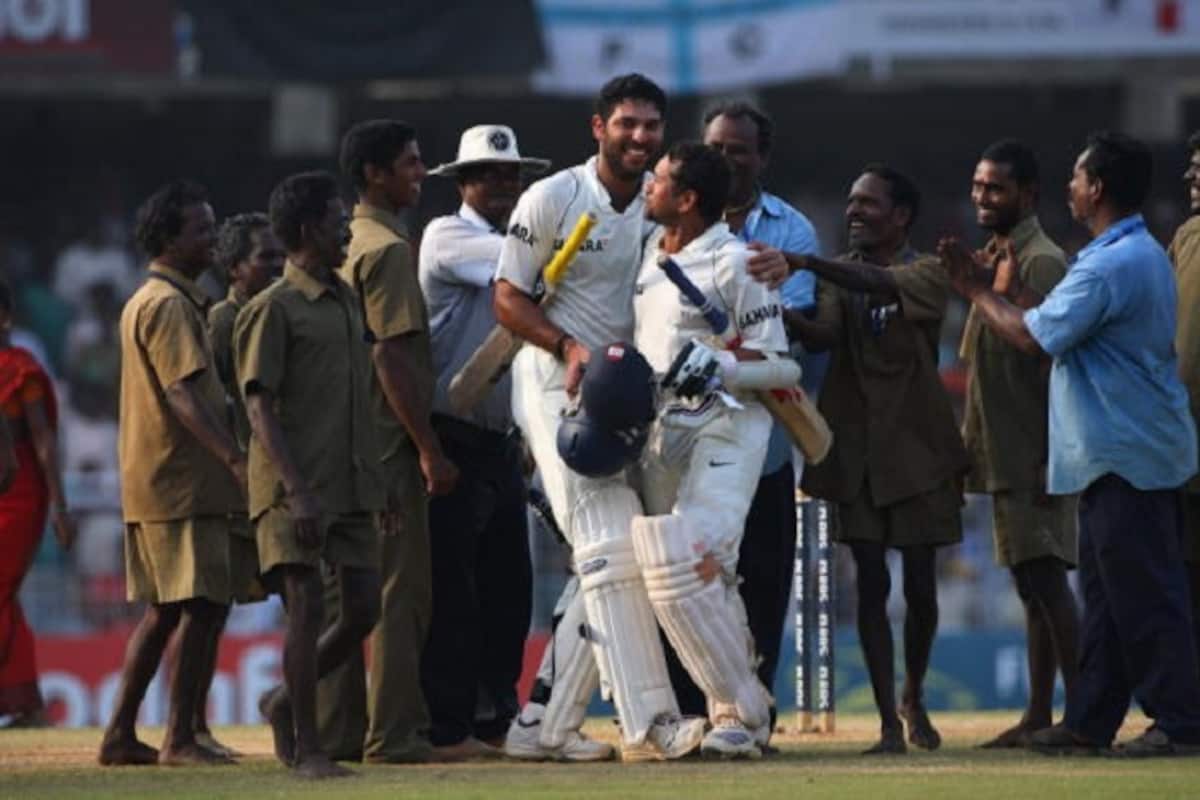 Lauding the decision, Sunil Gavaskar also mentioned that India should remember England’s gesture after the 26/11 attacks.

“Yes, I think that (rescheduling the cancelled Test) would be the correct thing to do. Look, we, in India, should never forget what the England team did in 2008 after the horrific attack, the 26/11. They came back,” Gavaskar told the official broadcaster of the series Sony Sports.

England and India were playing an ODI in Cuttack when terrorists attacked Mumbai. The rest of the series was cancelled and the England team went back.

However, the England team came back for a two match test series that India won 1-0. Gavaskar also lauded Kevin Pietersen, who was instrumental in bringing in England players for the series.

“Never forget that Kevin Pietersen led the team, and he was the main man. If KP had said, ‘no, I don’t want to go’, that would have been the end of the matter.

“It was because KP was willing to go and he convinced the others, the team came and we had that fantastic Test match in Chennai where India chased 380 to win on the last day,” said Gavaskar.

Hence, the little master termed it as ‘Fantastic News’ and said this is exactly what the relations between boards should be.

ALSO READ: What is the average Valuation of each IPL team?