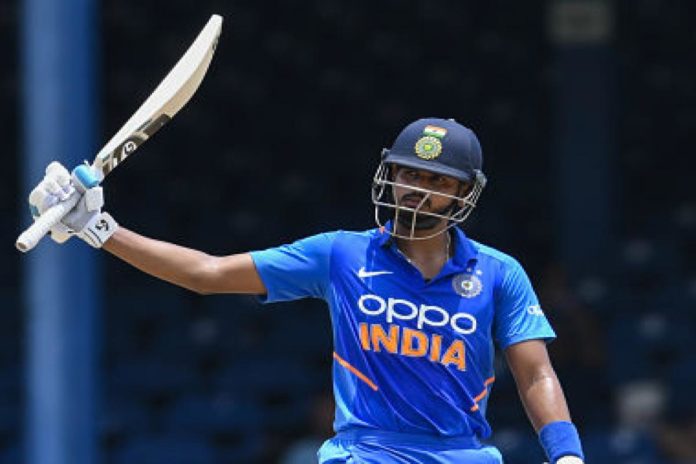 Legendary cricketer Sunil Gavaskar believes Shreyas Iyer is an ideal contender for the number four spot in ODI format than Rishabh Pant and that, he should be given a permanent place in the middle-order. His 71 from 68 played a crucial role in India’s 59 run win in the second ODI at Port-of-Spain on Sunday. 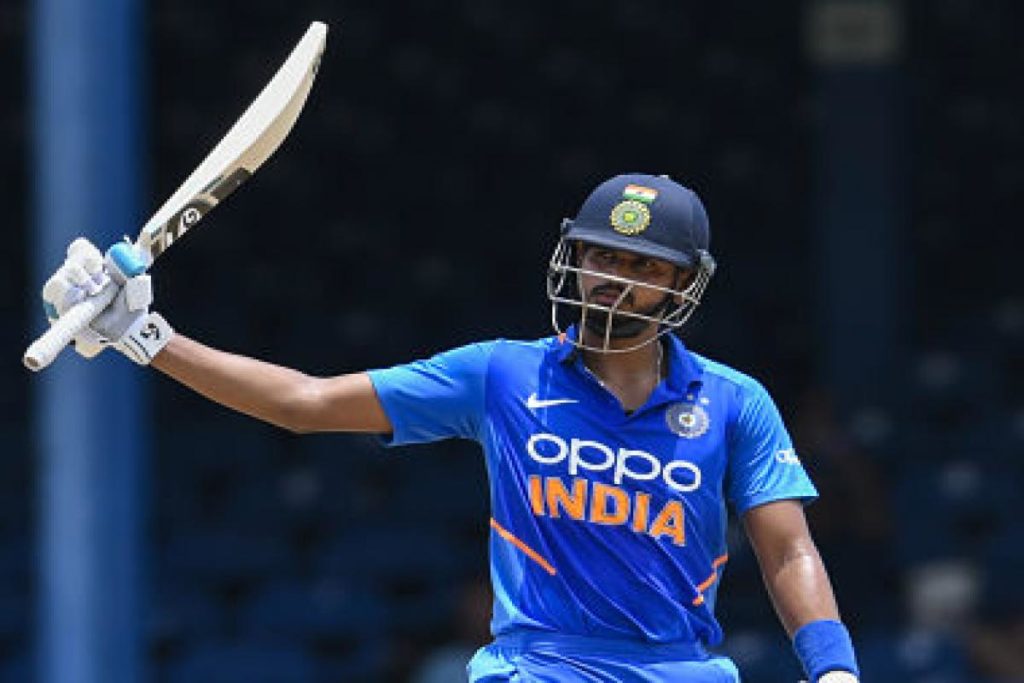 The former Indian skipper said, “If India get to a great start with Virat Kohli, Shikhar Dhawan and Rohit Sharma batting for 40-45 overs, then Pant at No. 4. But if it’s a question of batting for 30-35 overs, then I think it should be Shreyas Iyer at No. 4 and Pant at No. 5. Today he came at No. 5. He had plenty of overs. He had the company of his skipper, Virat Kohli. Nothing quite like it because the skipper takes the pressure off you.”

Iyer added a vital 125 runs partnership with skipper Virat Kohli (120). His innings helped India reach a respectable score of 279 for 7 in a match hampered by rain. The young batsman was in the playing XI at Guyana, but the match was washed out after 13 overs.

“In the five matches, he played before this, he scored 2 fifties made a highest score of 88. He hadn’t done anything wrong to be left out of the World Cup. But that’s past. Now he has come back and made 71 in his first opportunity. If this doesn’t help him get a more permanent slot in the Indian middle-order, I don’t know what will,” Gavaskar added.