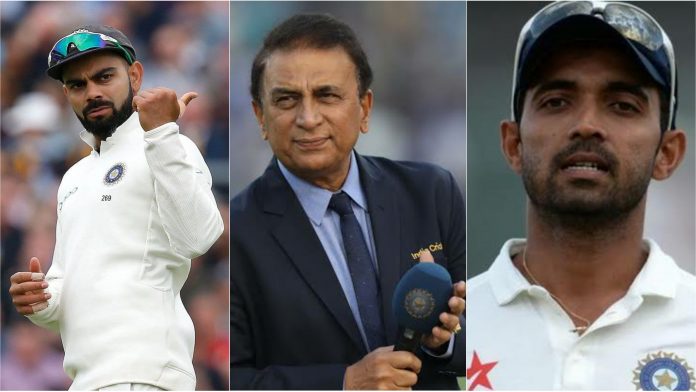 Sunil Gavaskar, the legendary Indian batsman spoke with ABC Sport and gave his thoughts on the Indian stand in captain, Ajinkya Rahane, who replaced Virat Kohli for the remainder of the ongoing Border-Gavaskar Trophy Test series. 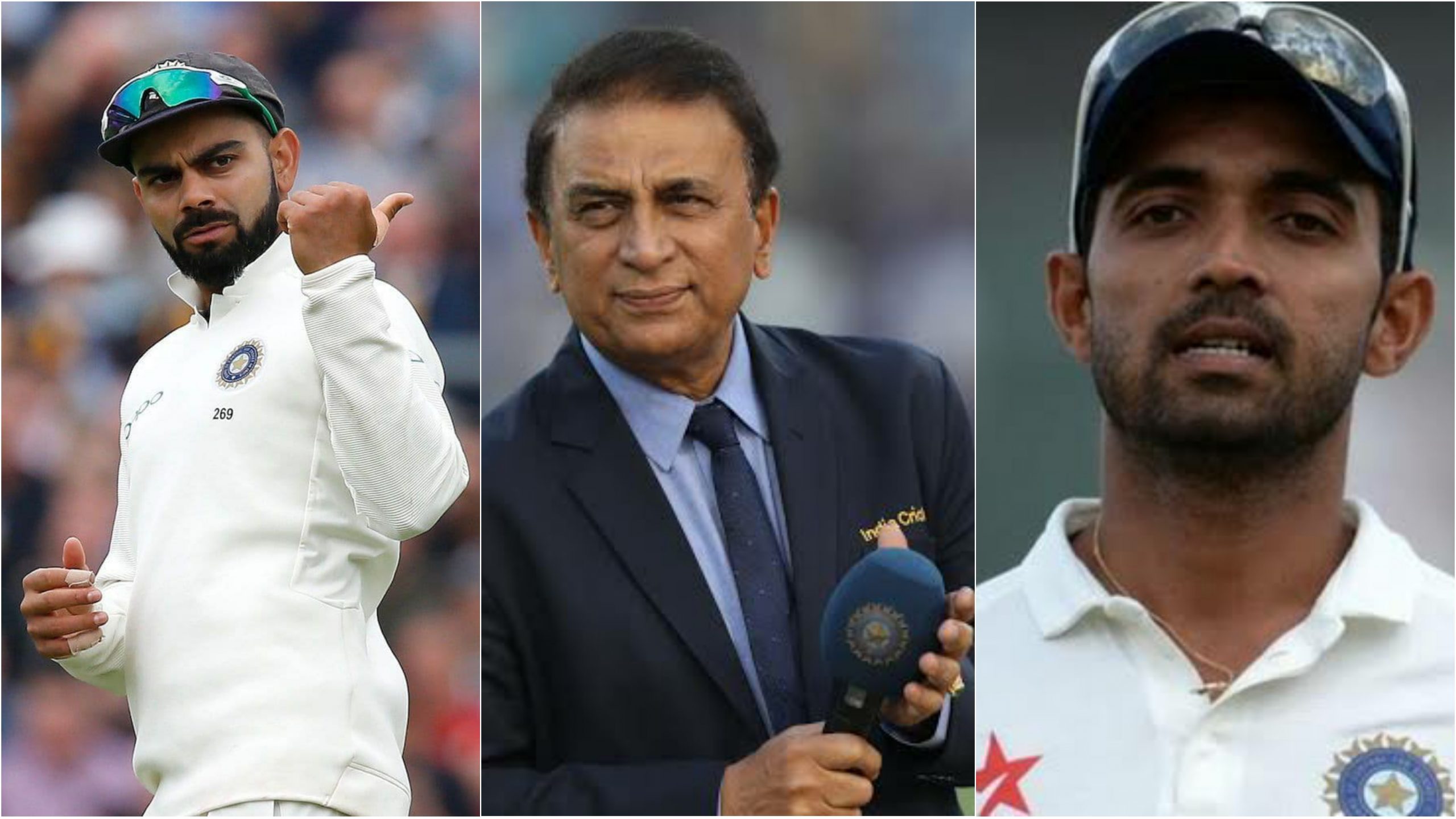 Virat Kohli is not only known for his batting prowess but also for his aggressive side on the field. It is often reflected on his performance and his captaincy as well.

Whereas, Rahane is apparently laidback and is more composed, having a calm approach towards the game.

While speaking with ABC Sport, Sunil Gavaskar compared Rahane with India’s regular skipper, Virat Kohli and said that the former is quite aggressive in his tactics as captain even though he seems to be casual.

Gavaskar noted that Kohli looks more passionate on the field but Rahane apparently lacks aggression in his body languange.

However, the former Indian batsman explained that Rahane has an aggressive approach in his strategy which was evident from his field placements during the match.

He said, “Virat (Kohli) is a lot more passionate and in your face of the opposition. Rahane is little more laidback and is calm. He lacks aggression in his body language but not in his tactics.”

Gavaskar added: “He is quite aggressive with his tactics as captain. We saw that (aggression in field placings) with the leg-gully, slip and forward short leg (during Australia’s first innings on Saturday).”

While speaking with ABC Sport, Sunil Gavaskar  also discussed Ajinkya Rahane’s incredible knock of 104 not out off 200 deliveries at the end of Day 2 of 2nd Test match of Border-Gavaskar Trophy test series at Melbourne.

The former Indian batsman also reflected on the captaincy skills of Rahane which he showcased during the match itself.

He said, “Rahane is having a good Test match. He is playing a captain’s innings, applying himself. Everyone has been complimentary about his captaincy, his field placements and bowling changes. I agree with them. He is calm and cool.”

Rahane played an remarkable captain’s knock scoring a century and helped India bounce back from 116 for four in the first innings.

He has also shared half-century partnerships with Hanuma Vihari, Rishabh Pant and Ravindra Jadeja to get a good lead over Australia.