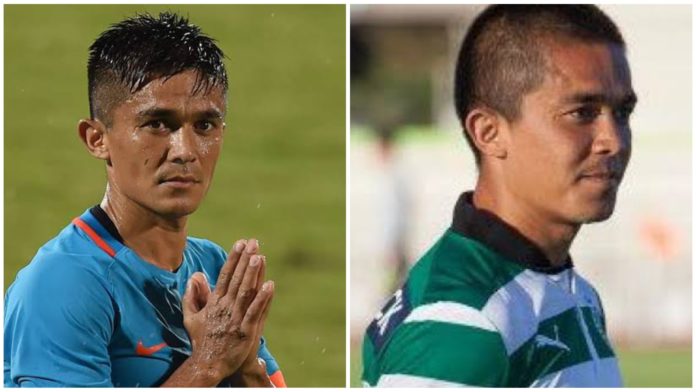 Sunil Chhetri is the most important name in Indian football today, and many diehard football fans across the world has now heard his name, considering his immense scoring ability for the Indian national team, and his presence near the top of the list of the highest active goalscorers for the National Teams. 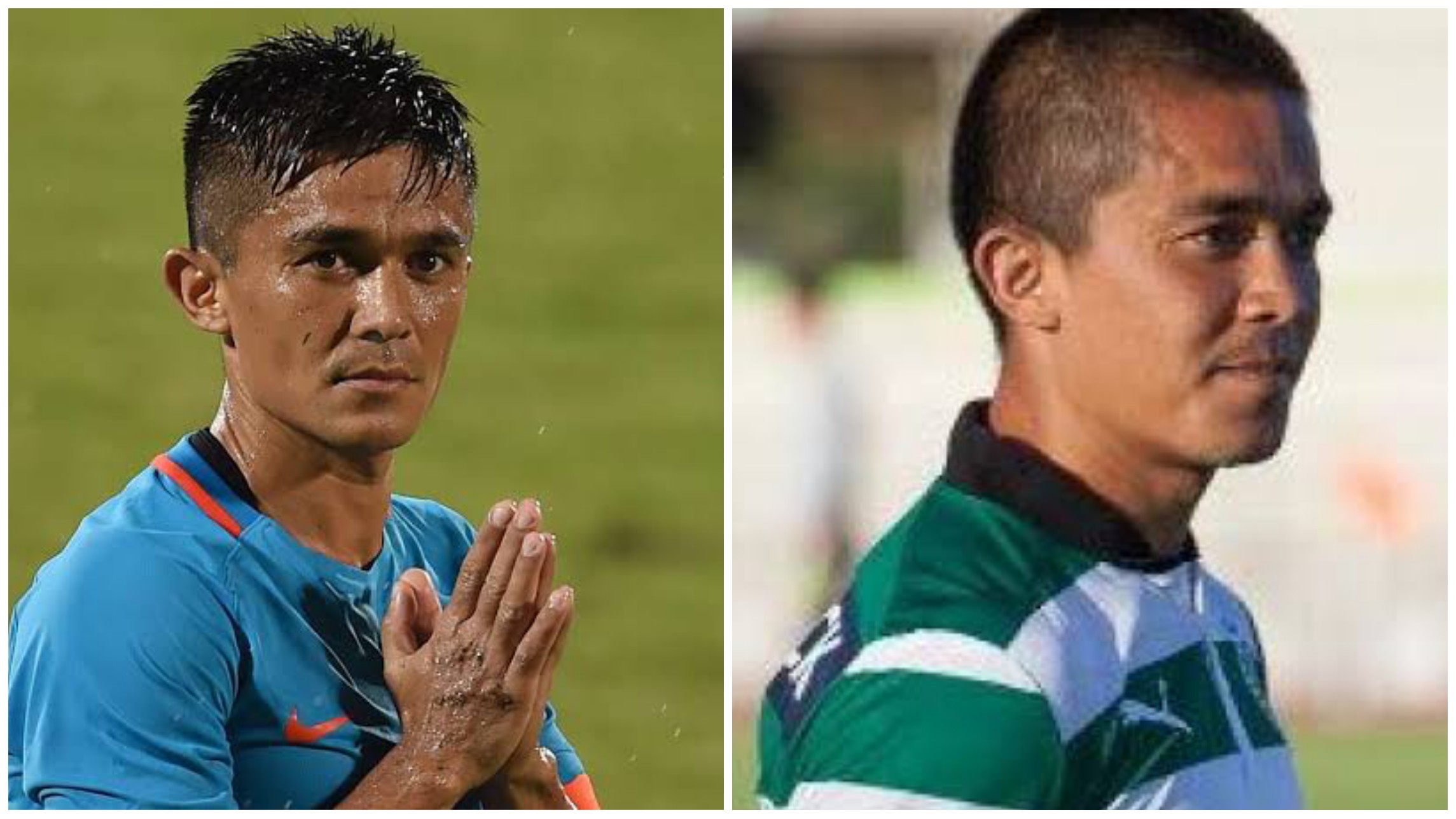 Sunil Chhetri has been called up by foreign teams thrice. English side Queen’s Park Rangers tried to sign him but India’s low FIFA rank didn’t let it happened. Later, he signed for MLS side Kansas City Wizards, for whom he shined in the pre-season, but an unfavourable strategy ensured his lack of success. Later, for Sporting Lisbon, the game of pace was too much for him, to the extent that the coach told him that he was not any good.

“After one week, I was told by the head coach ‘you are not good enough, get lost to B team’. He was right. The pace in Sporting Lisbon A team was too fast for me (when compared to) when I was playing in Indian leagues,” Chhetri said. “I gave a shot for nine months, played five games, scoring zero goal. There was a 4 or 5 million release clause. I was to be there for three years but I told coach I want to go back to India and nobody is going to pay this amount, just release me. They were really nice.”

“I played 6-7 friendly games, scored two hat-tricks and a brace and I just thought ‘I am going to start’. But we use to play 4-2-3-1 with a lone striker and Kamara used to play. He is a big African lad and he was always chosen before me. So, I did not get the chance in first 4-5 games. I was so sad, I was not used to sitting on the bench,” the current Bengaluru FC star said.

“Then I had a lovely pre-season where I scored 14 goals in 7 games. I thought I am going to start. But it did not happen for five games and I just started deteriorating. It was more mental than physical,” he added.

Chhetri hopes people will remember him for his hard work. “If anyone remembers me, it’s about my hard work. When it is time for me to go and somebody else comes, I hope he comes because he is better than me, not because I did not work hard. When I was growing up, I was always the talented boy, the skilful one. But that leads you to nowhere. All of you who are skilful if you think that is enough, it’s not, not anymore. It is so fast growing, so competitive, so physical and so tactical, you have to work hard, you have to be the most hardworking guy.”