Looking back at his decorated career, Indian football stalwart Sunil Chhetri has achieved almost every possible honour a football can from this subcontinent. The captain of Indian football team, although not tasting the glory of top tier European football, made headlines alongside the Cristiano Ronaldo and Lionel Messi for becoming the second highest international goalscorer in the world. However, the veteran striker has claimed there is one game where he can dominate the two gems of the beautiful game- and that is carom!

As cricket being India’s go-to outdoor game, a game of carom is the country’s famous and widely loved indoor game. from a quick match at your local club to national level tournaments organised by the All-India Carrom Federation, the board game is a hobby of several sportspersons, including Sunil Chhetri himself.

As the Coronavirus outbreak has postponed several sport fixtures, Chhetri is keeping himself locked in his home in Bengaluru along with his wife Sonam Bhattacharya. However, the Indian captain kept himself busy with a Q&A session on Twitter yesterday. Being approached by a number of fans with some witty and interesting queries, a question about carom came up.

Excluding football, what could you beat Cristiano Ronaldo and Messi at? pic.twitter.com/FvgejjlzQ4

With a touch of shrewdness claiming the dominating duo of European football would not be at par with him on the board game, Chhetri said that both Ronaldo and Messi would bite the dust on a carom game against him.

“I’m strictly assuming they’re really bad at this. I think I could beat the both of them at it,” the 35 year old replied, along with a GIF of a carom game.

I'm strictly assuming they're really bad at this. I think I could beat the both of them at it. https://t.co/4VMjuXW1z0 pic.twitter.com/9v8XdXGEXy

Although Chhetri’s taste of top flight European football was limited to the reserve team of Sporting CP, he has given a tough fight to both Messi and Ronaldo at international level. With 72 career goals for India, Chhetri is ahead of the Argentine captain by two goals. However, Ronaldo is miles ahead of both of them, as the Portuguese skipper has an astounding 99 international strikes to his name. 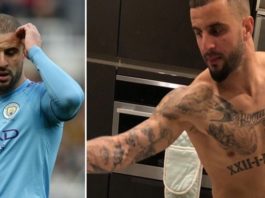 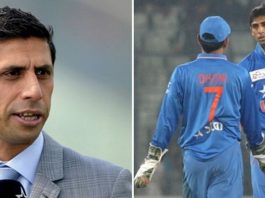 Ashish Nehra reveals why he abused MS Dhoni during a 2005... 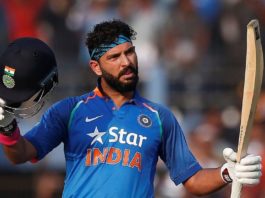