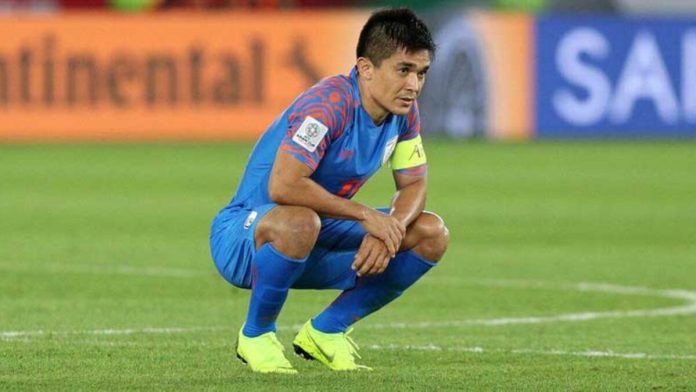 The Indian superstar footballer Sunil Chhetri recently spoke about the possible ban slapped by International Football Federation (FIFA). Supreme Court expelled Praful Patel as president of the All India Football Federation (AIFF) and appointed a Committee of Administrators (CoA) to run the sport in the country. This led to speculations that FIFA might put a ban on India for alleged interference in governance. Indian football captain Sunil Chhetri stated that such a ban would be disastrous for Indian football players including him.

Sunil Chhetri is almost on the brink of retirement 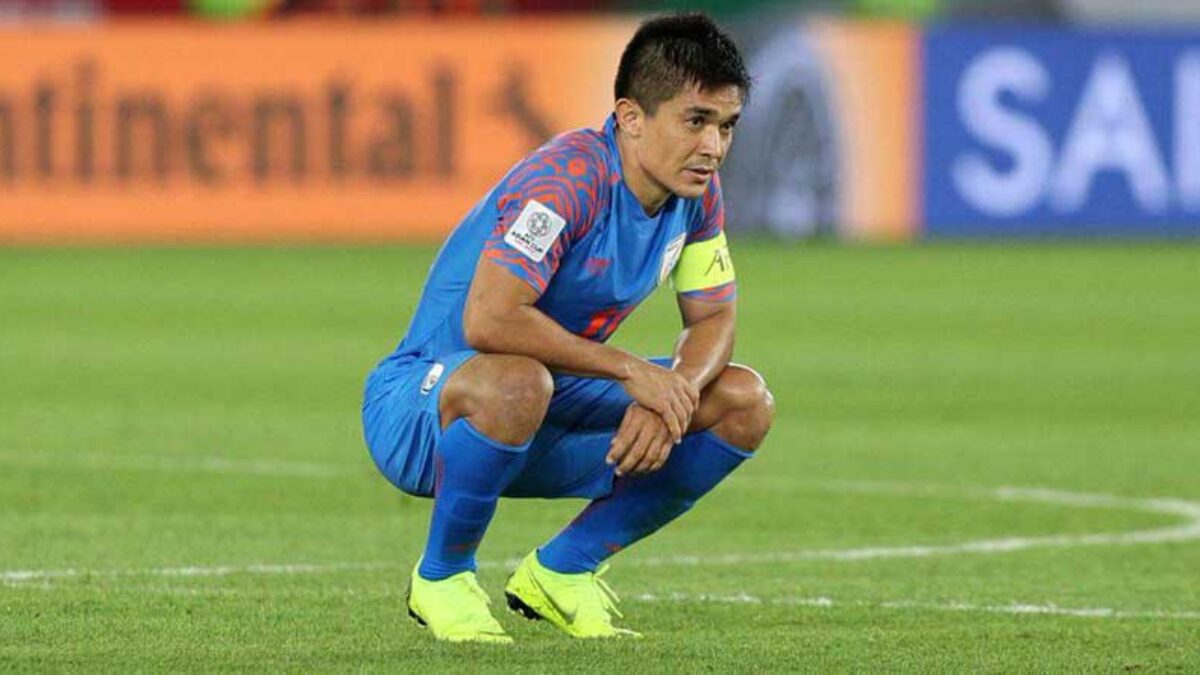 Sunil Chhetri is one of the biggest names in the Indian Football history. He recently dropped yet another hint that his retirement is not far away, saying a FIFA ban on India in the aftermath of the Supreme Court’s ruling to oust Patel as AIFF president would be catastrophic as he is playing his “last games.”

“I hope everything will come out as good for the sport and the country does not get a ban,” Chhetri said after the preparatory session ahead of the Asian Cup Qualifiers in Kolkata.

“The ban will be catastrophic not just for the whole country but for me, because I’m 37. You never know when there’s the last game for you,” he said.

The 37-year-old Chhetri’s retirement has been a matter of speculation for some time now and he has said on many occasions that his illustrious career will come to an end soon.

When asked about the speculation about his retirement, the 37-year-old said, “Same question was asked, again and again, it was asked during the last Asia Cup and I said the same thing. Five years have passed. It’s the same now. I was 32 then, now I’m 37-38. I don’t know, maybe.”

“Right now, I’m enjoying my game. The day I don’t, I’ll be done, I can’t give you a number when,” Chhetri said.