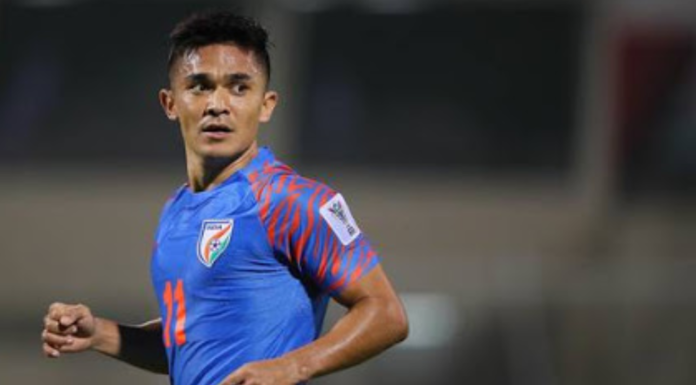 The captain of Indian football team, Sunil Chhetri is impressed with the management of Igor Stimac and Co. According to the captain of India, the management team of Igor Stimac deserve credits for the fitness regime of team India at this moment. The players are following a strict diet chart which has been helping them to improve their fitness level. 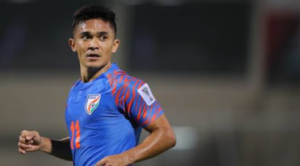 There was one big problem of this Indian football team ahead of the arrival of Igor Stimac as the head coach. The players were not enough fit to play well throughout the whole 90 minutes. After 70-75 minutes they looked so much exhausted and nothing left to carry on the rest of the match. This problem has been diminished by the management team of Igor Stimac.

Sunil Chhetri praised about another quality of the new head coach of India. The coach gives so much importance to the training sessions. That’s why India do not have a fixed starting lineup ahead of any match. The players who perform better than others in the training sessions get the nod to play in that particular match. However, the captain of India still thinks that team India is still far behind the vision of Igor Stimac at this moment.