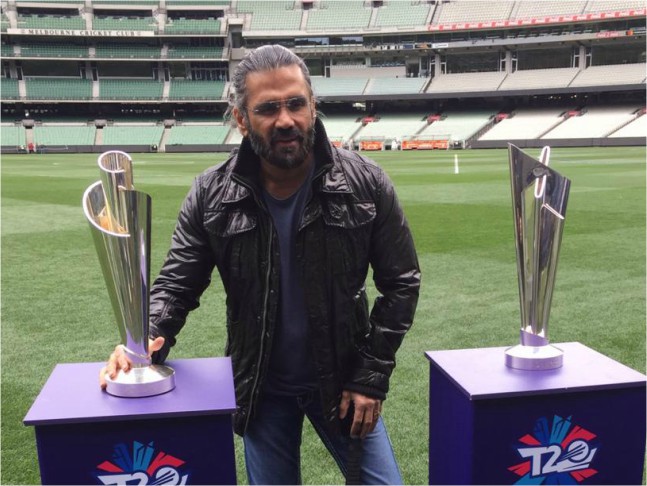 Veteran Bollywood actor Suniel Shetty took to his Instagram to share a video of him playing cricket in an arena. The actor who is also a fitness enthusiast displayed his bowling as well as batting abilities in the video and cleverly showed them off to his companion who was on the opposite end of the pitch. 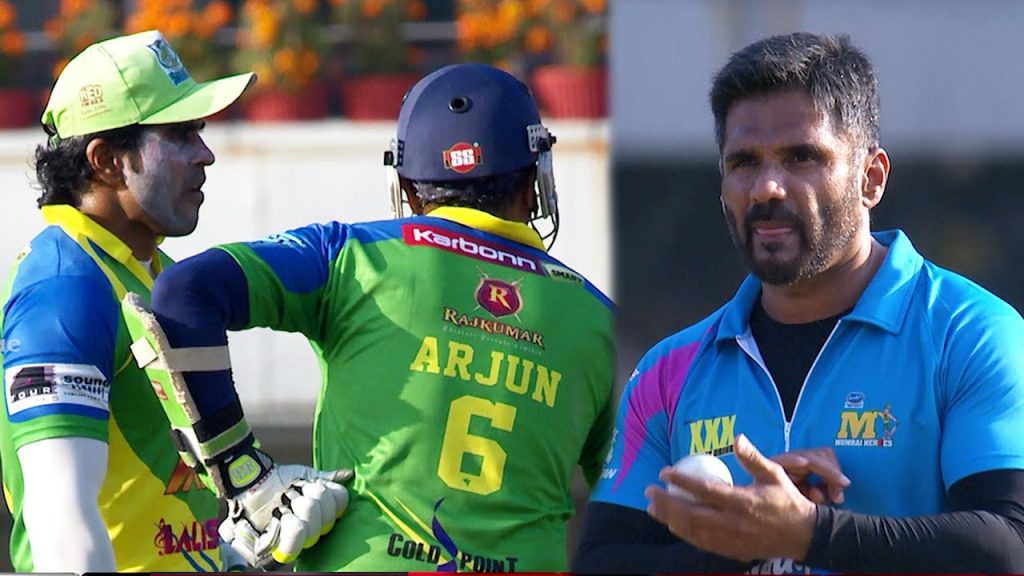 The actor wore an all-dark energetic outfit and coordinated with it with white tennis shoes in the video. Suniel subtitled the post saying that “googly” consistently works on the field. His love for cricket can also be seen at Celebrity Cricket League in which he plays for Mumbai Heros alongside Sohail Khan and other film personalities. He is also the co-founder of Ferit Cricket Bash that was launched in December 2018.

Suniel Shetty: More than an Actor

The actor is a well renowned figure in the fitness and sports industry due to his sheer dedication and commitment towards it. He has been chief guest for various sporting events including Mixed Martial Arts (MMA).

Suniel’s affection for wellness and fitness began in school. “I was a competitor from the start,” he says. “I was into cricket at school. I hoped to play for the nation, in those days. At that point, to get more strength, I joined combative techniques like karate. I began with the Okinawa Gōjū-ryū style of karate.”

It was his wellness that made him bag his first film and he was rapidly pigeonholed as an action hero and soon fitness became a part of his job. However, Suniel never hated his exercises. Shooting or not, he is up by 6 am. Two hours daily are spent in exercise and yoga. “You can’t construct your body for the time being,” he says. “I believe that is the reason I am doing a show called ’21 Din Wellness In’ and not ‘Six packs in six days’. Wellness ought to be a piece of your way of life.”

At 60, Suniel is trying to do roles that demand acting more than action, not because his body is preventing him, but as a diversification of what he can do. He continues to do roles that are physically demanding as well.