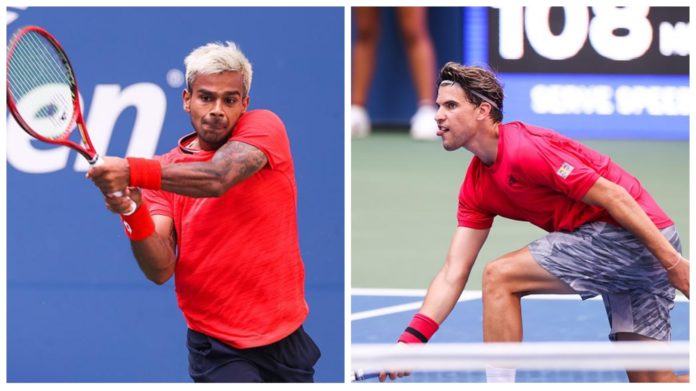 Sumit Nagal’s US Open dream run ended in the second round itself as he was unable to outmatch far better ranked competitor Dominic Thiem. 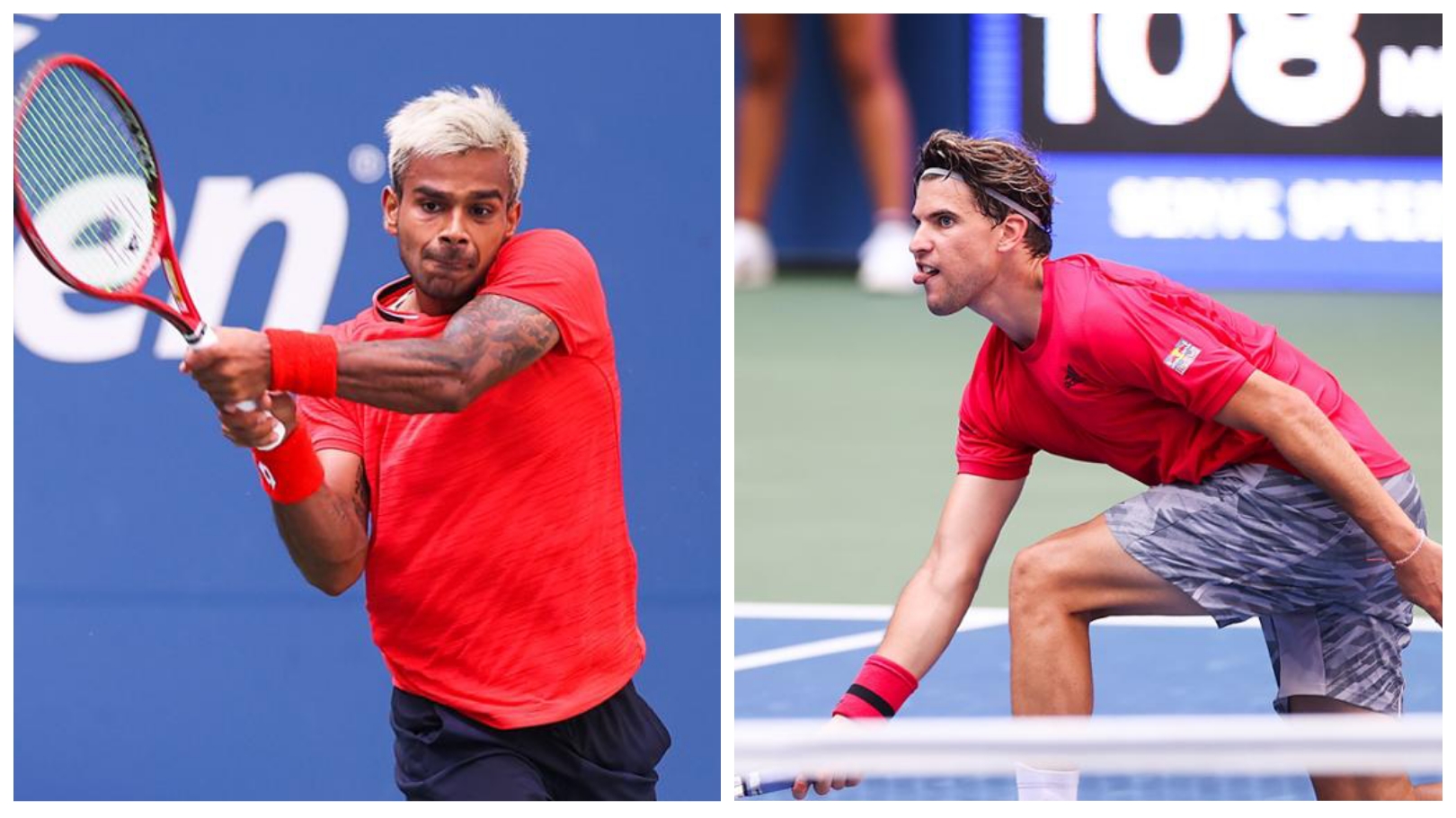 Thiem earned a straight-set 6-3, 6-3, 6-2 victory over the Indian. The Austrian, who was celebrating his 27th birthday, made the day special with a dominating performance.

Thiem was prepared for Nagal’s game and had watched his opponent’s match footage to gain an advantage. The one aspect of the Indian he noticed was his excellent forehands, and indeed, Thiem did not give Nagal many chances to hit those forehands which might had put him in trouble.

Nagal showed fighting spirit but was clearly outmached by the strategy and experience of his opponent. While he tried to turn the tide in his favour on a couple of occasions, Thiem’s superior game sense did not let him gain much momentum.

Thank you 2020 US Open. Lots to learn. Going to keep working hard!

Thanks for all the support everyone 💪#USOpen pic.twitter.com/3AKOBrMlJE

“I think it’s going in the right direction,” Thiem discussed of his improved play in the second round. “It’s difficult to say where I stand, I’ve been playing a lot of exhibition matches while we were away, but it’s not the same as here, where it’s more serious. I would like to get back to where I was before we stopped playing.”

Nagal, who is currently ranked 127th at Singles, first let himself known as a top prospect with a victory in the 2015 Wimbledon Boys’ doubles, becoming the 6th Indian to win a Junior Grand Slam in the process. He made his Davis Cup debut for India in the 2016 World Group Playoff tie against Spain in New Delhi.

Qualifies into the main draw last year. Makes it to Round 2 this year.

Sumit Nagal always leaves it all on the court.@NagalSumit I #USOpen pic.twitter.com/uyk054v3zl

2019 proved to be the breakthrough year for Nagal. At the 2019 US Open, he qualified to make his grand slam main draw debut. He faced Roger Federer in his opening round match. He lost the match but managed to take first set against the multiple time grand slam champion, widely considered as one of the greatest tennis players of all time.

In the same year, he reached his second career ATP challenger final at the Banja Luka Challenger. He lost the championship match to Dutch player Tallon Griekspoor. Playing in his next tournament he reached final again at the Buenos Aires Challenger. He won the title there by defeating Argentine player Facundo Bagnis. This was his second challenger title and first one to be played on Clay.

LeBron and Rondo help JaVale for a beautiful slam dunk