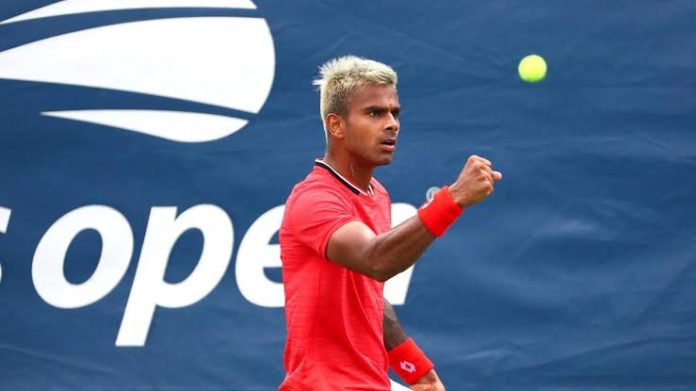 Sumit Nagal’s dream run at the US Open may have ended with a second round loss to Dominic Thiem, but he sure learnt a lot from a far better ranked opponent. 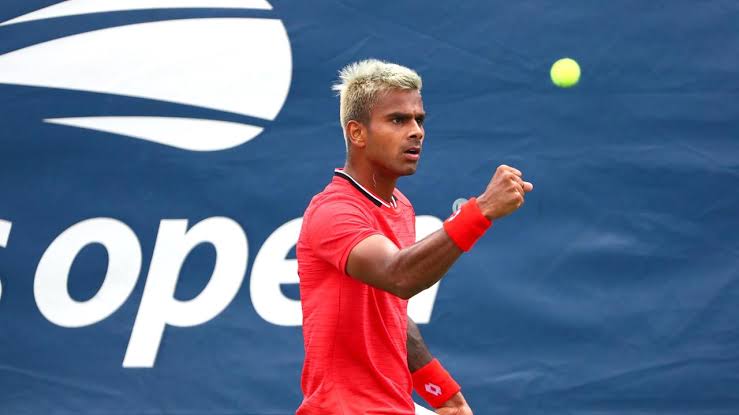 Thiem, third in the world in ATP singles ranking at the moment and the second seed for the September Grand Slam itself, is one of the favourites to win the tournament. It is no surprise that he defeated the Indian in straight sets to continue his run deep into the tournament.

The Austrian defeated Nagal 6-3, 6-3, 6-2 to win the match in straight sets. While Nagal showed some fighting spirit in the course of the match, the experience and skills of Thiem were too much for the Indian.

“That was my biggest problem. I gave him too many free points on my serve,” Nagal spoke to Hindustan Times, “I’ve got quite a lot to learn from him, because this is how and where I want to play. It was a good learning experience to see where I have to be, how much hard work and determination I need to put in my game to get to those few levels ahead of me.“

In the recent years, Nagal, who is India’s highest ranked singles player in the moment, has been facing some of the game’s bests. After Roger Federer (against whom he won a set) and Stan Wawrinka, Thiem was a big name for him.

“Sometimes when you play players who are top 3-4 in the world, you think you have to do a lot. Don’t get me wrong, sometimes you really have to. But when you play them a few times, you understand that, ‘OK, I don’t have to do anything extreme’“, Nagal said.

“In a lot of errors that I made today, I was trying to play extreme. That’s where I need to understand when to push for that little extra and when to stay with the opponent. That comes from experience,” he added.

“For sure, that’ll be my goal next year – to play Slams and win rounds. There is a long way to go to get to where I can go deeper into tournaments. But everything goes step by step: last year was to qualify, this year to win and from there you move ahead. You need to put in work to get to that level. You’re not going to wake up one morning and play amazing tennis and win Slam matches. It’s an everyday grind,” he added.

Nagal, who is currently ranked 127th at Singles, first let himself known as a top prospect with a victory in the 2015 Wimbledon Boys’ doubles, becoming the 6th Indian to win a Junior Grand Slam in the process. He made his Davis Cup debut for India in the 2016 World Group Playoff tie against Spain in New Delhi.

Fans can also bet on tennis for the upcoming tournaments.

What will happen to IPL 2020 if Coronavirus hits India?

Boxing: Amir Khan wants the winner of Pacquiao vs Matthysse

Shuttler Subhankar Dey progresses past first round of French Open