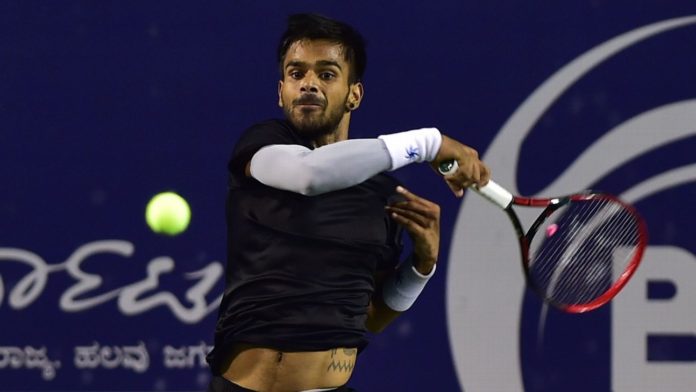 Sumit Nagal, India’s new tennis starlet, has reached a career high ranking by jumping up six places to the 129 spot in the latest men’s singles rankings. Nagal deservedly rose up the ATP rankings after reaching the semi-finals of the ATP Challenger Campinas in Brazil. The youngster from Haryana first arrived at the limelight when he made his Grand Slam debut against the legendary Roger Federer in the first round of the US Open. 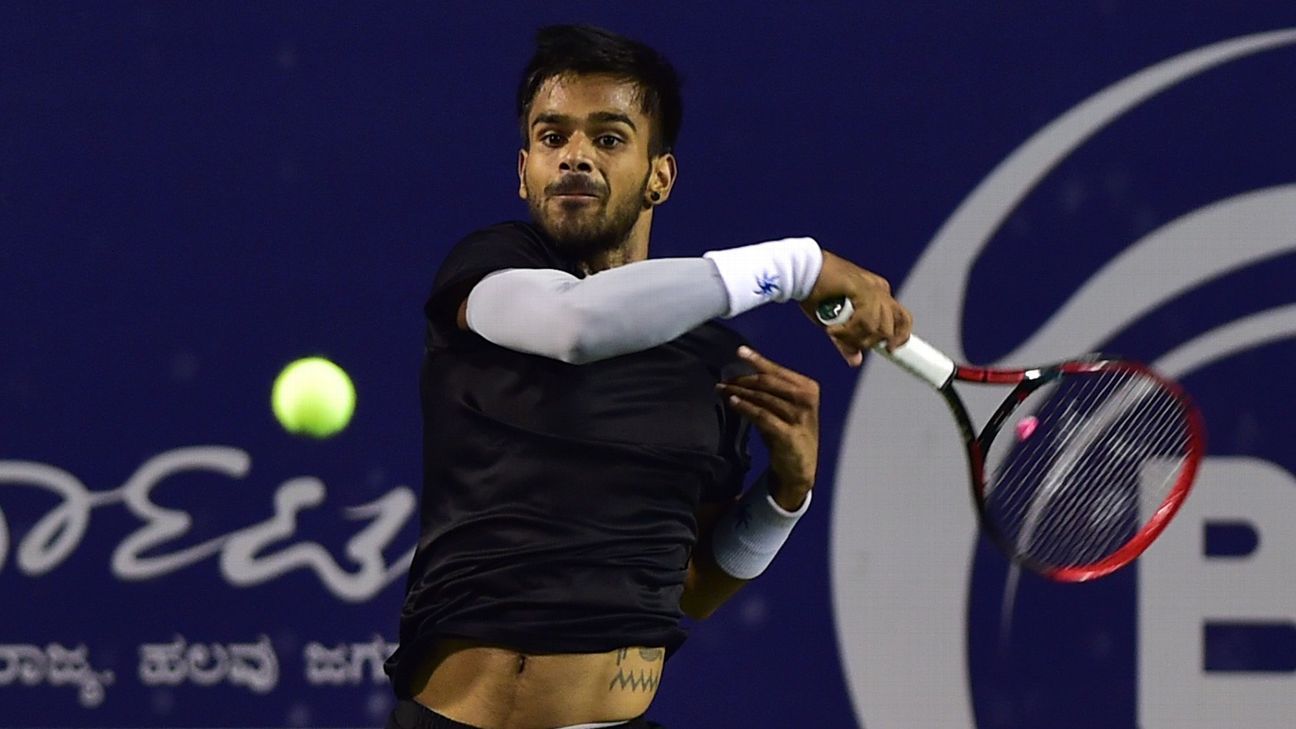 Nagal had fought hard to reach the semis last week, where he lost in straight sets to the 325-ranked Argentine, Juan Ficovich. Nothing went right for the Indian right from the start as he lost the match 4-6, 1-6 which eventually turned out to be a one-sided contest on Saturday.

Prior to that, the 22-year-old had achieved his career-best ranking of 135 following his victory in the men’s singles title at the Buenos Aires ATP Challenger clay event. He jumped 26 places up the list after he clinched his second Challenger title in Argentina.

The Haryana lad had grabbed the nation’s attention during his Grand Slam debut in August and gave a spirited performance against the likes of Swiss legend Roger Federer in the first-round of the US Open. Even though Nagal managed to take the first set, he eventually fell to a 4-6, 6-1, 6-2, 6-4 defeat.

And, despite the semi-final failure in the ATP Challenger Campinas, the youngster will definitely look forward to utilise these experiences in the upcoming years.