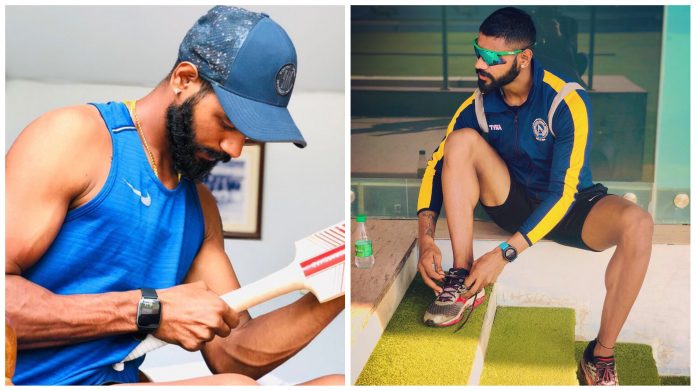 Sumit Kumar, a 24-year-old wicketkeeper, is a regular squad member of the Jharkhand Ranji Trophy team. A fan of Adam Gilchrist and MS Dhoni, he has come from a humble family to make a name for himself in the cricketing world. We managed to get in contact with Sumit, and here are the excerpts from the interview. 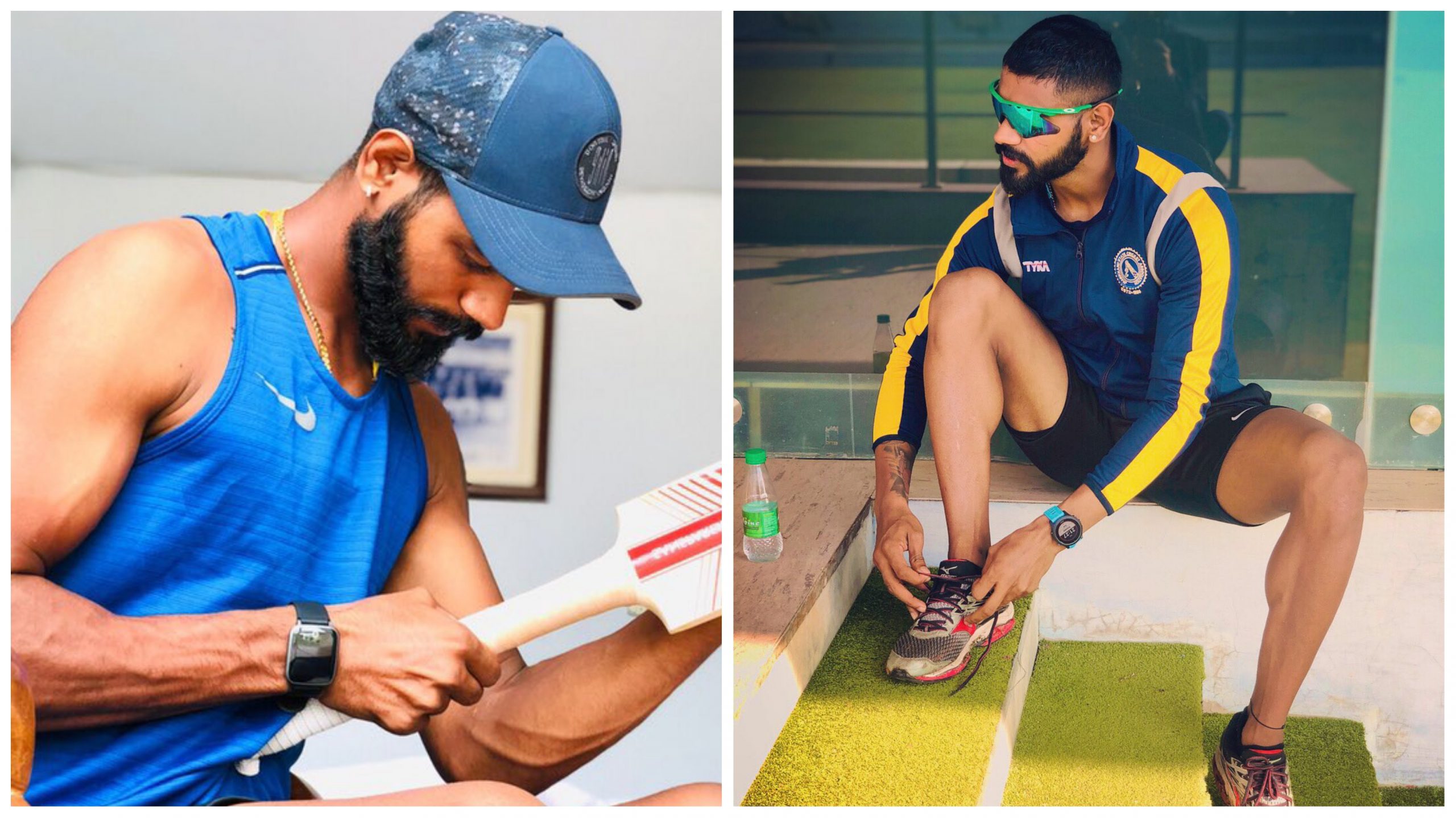 Sumit has shown the ability to score double-centuries and play long innings in the multi-day format of the game. About his techniques to face the bowlers for such a long duration, he said: “I once scored 238 in an U-19 match against Himachal Pradesh. I was not getting runs in the last few matches and the day before the match, I worked a lot at the nets. When I went to bat, I focused on my fifty, then the century and so on, all while also focusing on a ball-by-ball basis. I was reaching for a triple ton, but got out at 238 … Once you score 200, the realization of confidence hits you.”

Sumit, who enjoys being a wicketkeeper even more than being a batsman, spoke about the influences in his career: “When I started playing cricket, Adam Gilchrist’s style of wicket-keeping attracted me. It’s not that I started copying him, but I liked his technique. Then, I shared dressing room with Mahi bhai (MS Dhoni) and learned a lot. His speed is unbelievable and while matching it seems impossible, I practice and try to match his pace. If I become even a fraction of as good as Mahi bhai, it’ll be better for me.”

COMING FROM A HUMBLE FAMILY

Coming from a humble family, Sumit was cycled to practice by his father, and when he was unavailable, he walked 7km back and forth. He commented about the time: “It’s not that I didn’t have fun playing cricket then. Walking that long was indeed a struggle, but doing it for my passion made the walking worth it.”

“When I started playing cricket in 2006, one of my friends suggested my father that I should join an academy. A coach observed me for two days in the academy, and the coach insisted that I should continue playing. I didn’t have much interest in studies; instead, I used to play cricket and other games from dawn till dusk, neglecting lunch. In 2008/09, I realized that, yes, I can achieve something through cricket. I never thought I’d represent by state, but I did my job and now, well, it’s happening,” he added.

FITNESS, AN ASPECT WHICH SUMIT EMPHASISES UPON

Sumit strives to stay extremely fit and commented about the importance of fitness amongst modern-day cricketers. “Skill is undoubtedly important, but fitness, I believe, makes a cricketer even better. When someone is batting for a long time, a certain tiredness clouds his skills and he starts playing wrong shots. The more fit you are, the more time you can stay on the crease without getting tired. Since this realization, I stay extremely serious about my fitness, and never let it dip to a low level.”

About the difference between multi-day and shorter formats, he said: “It’s not that I do not enjoy playing multi-day formats, and I’ve scored most of his best innings in that format, but I definitely enjoy the shorter formats more.”

Sumit is a part of Jharkhand’s team in the upcoming domestic season, including the T20 tournament and Ranji Trophy, although BCCI has not released any fixture or dates. The seriousness of Covid-19 is undoubtedly a problem, but he is still looking up for the season.