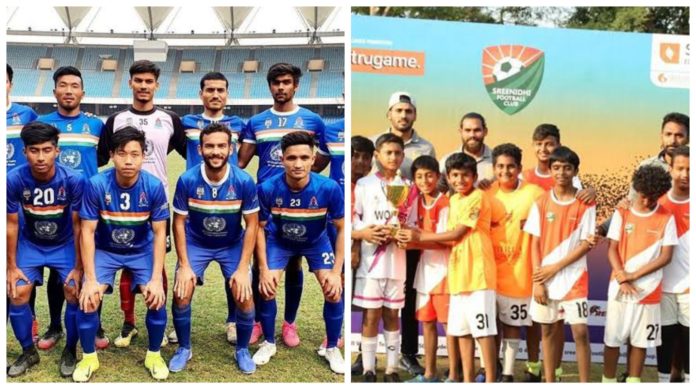 If everything goes alright, it seems that I-League, India’s not so premier football league, will get two new teams. The two teams are Sreenidhi FC and Sudeva FC. 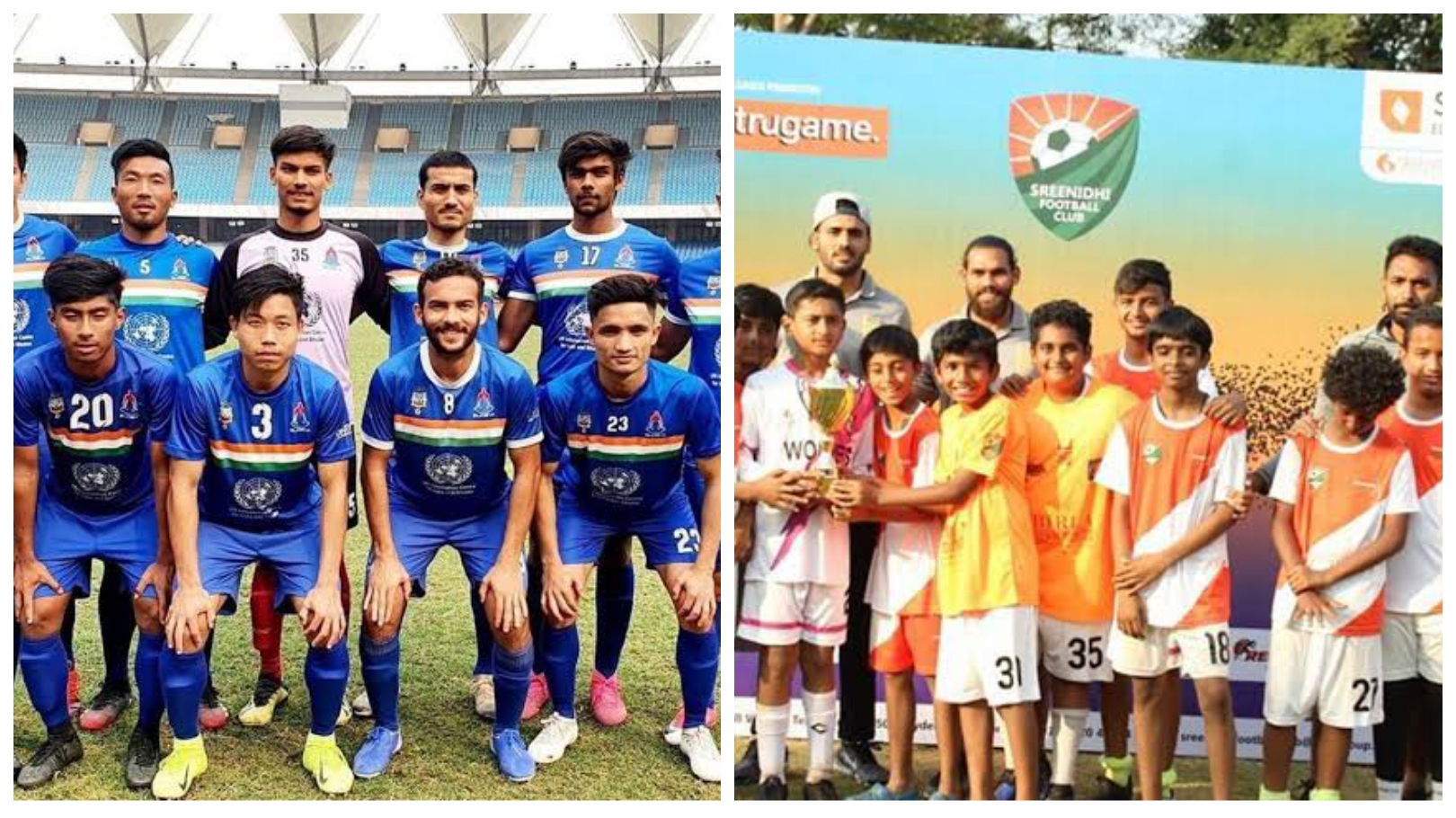 The two teams are from historically untapped zones in I league. Sudeva FC is based in Delhi while Sreenidhi FC plies their trade at Vizag. Interestingly, while Sudeva FC will make their debut from this season (2020-21) itself, the later will have to wait a year to get their taste of I-League.

All India Football Federation (AIFF) did want to include Sreenidhi FC from this season itself, but as the league is set to be a  shortened version of itself, they decided not to let them in for scheduling and other practical issues.

AIFF originally intended to accept a single bid, but after receiving two strong bids from these untapped footballing regions, they decided to let both Sudeva and Sreenidhi a chance to enter the I-League.

“Both the bids were successful and fulfilled the criteria. It would have been unfair to reject one of them,” said I-League CEO Sunando Dhar. The teams who have earned a direct entry into the league shall be free from relegation for their first season.

Sudeva was started in 2014 by two young entrepreneurs, Mr. Anuj Gupta (Solicitor in England) and Mr. Vijay Hakari (Environmentalist) sharing a common passion for raising the standards of football training in the country. Their home ground is the Ambedkar Stadium at Delhi.

Sreenidhi FC was established in 2015. “The primary objective of SFC is to build a sustainable model which should take the sport to a new high in both Andhra Pradesh and Telangana,” K Abhjit Rao, the director, said.

“We want to ensure an ecosystem by way of creating infrastructure and exposure to promote the sport in a big way. We have one full-fledged football ground on our Sreenidhi International School premises here which also has V.V.S. Cricket Academy run by the great V.V.S. Laxman. And, we have plans for three more football grounds in and around Hyderabad,” he added.

With Kolkata giants Mohun Bagan already out of the I-League and East Bengal trying hard to follow suit, the popularity of the league is sure to take a massive hit. It is to see if these clubs can reroute some fans to the grounds and TV screen.

72 Years Of Glory: On this day, Independent India, through hockey, won its first Olympics Gold