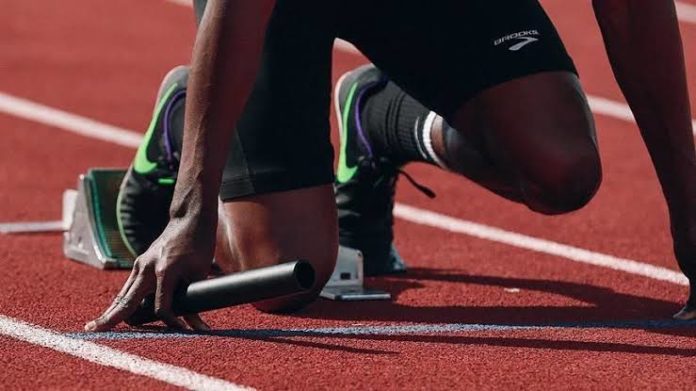 Three times Asian Games medalist Sucha Singh recently provided an account of the unbelievable experience he faces while receiving treatment for Covid-19. While he recovered from the infection, the experience was traumatic and he felt it was disrespectful. 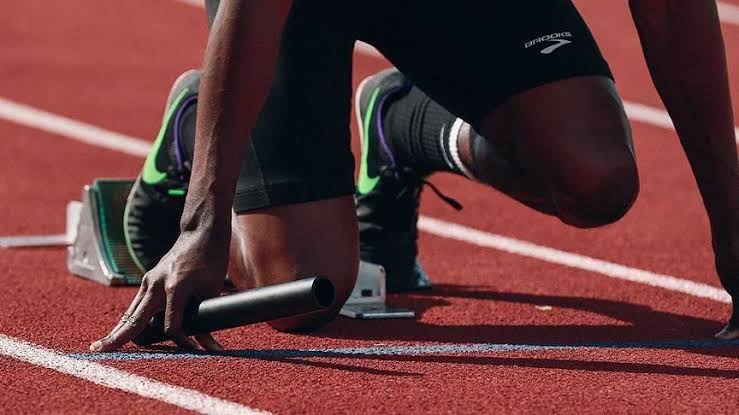 Sucha Singh won an individual bronze medal in the 1970 Asian Games. He was also a part of the 4×400 metres relay teams which won silver medals at 1970 and 1974 Asian Games.

After bringing three Asian Games medal home for his nation, he was not happy with the monetary imposition put on him by the hospital. He felt the treatment meted out to him was undeserving and disrespectful.

Tested positive for Covid-19 on August 4, he was admitted to PIMS Hospital, Jalandhar. After another test on August 17 returned negative results, he was released from the hospital. Singh claimed the treatment was unbelievably extensive and he had to go to the extent of borrowing a large sum of money from his relatives to pay for his treatment.

“I had high fever and cough on the intervening night of July 25-26 and I consulted a doctor at a clinic. The fever and cough did not subside and after a few days I decided to get tested,” said Singh to PTI, sitting at his home at Jalandhar.

“I got the test done for which I paid Rs 5000 at a hospital (at Jalandhar). They sent me to Patel Hospital where for what was a two-hour test, I spent two nights there and had to pay Rs 30,000. For recovery from coronavirus, I was admitted to PIMS Hospital on August 4. The next day, the staff asked me to deposit Rs one lakh before 12 noon for treatment and I did that,” Singh continued.

“After one week they asked me to deposit another one lakh. I had to ask my relatives for help. They gave me the money and only then I could get discharge from the hospital. I have spent Rs 2.5 lakh in total.“

“This is really disrespectful for a former athlete,” said Singh, one of the best athletes India had in the ’70s.

Krishna Jayasankar: Teenage discus thrower aiming for a berth at the U-20 Athletics Championships