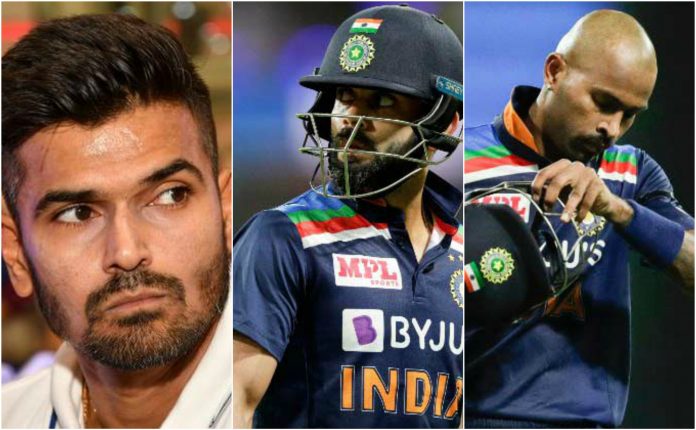 Team India have already lost the three-match ODI series against Australia by 2-0 and many eyebrows raised over the team’s performance, especially in bowling and fielding.  Former India batsman Subramaniam Badrinath has also joined the bandwagon. He, however, said that Team India had many options in the past of an extra bowler or two as a few of their top-order batsmen could bowl also whereas Virat Kohli’s team doesn’t have any top-order batsman who can bowl. 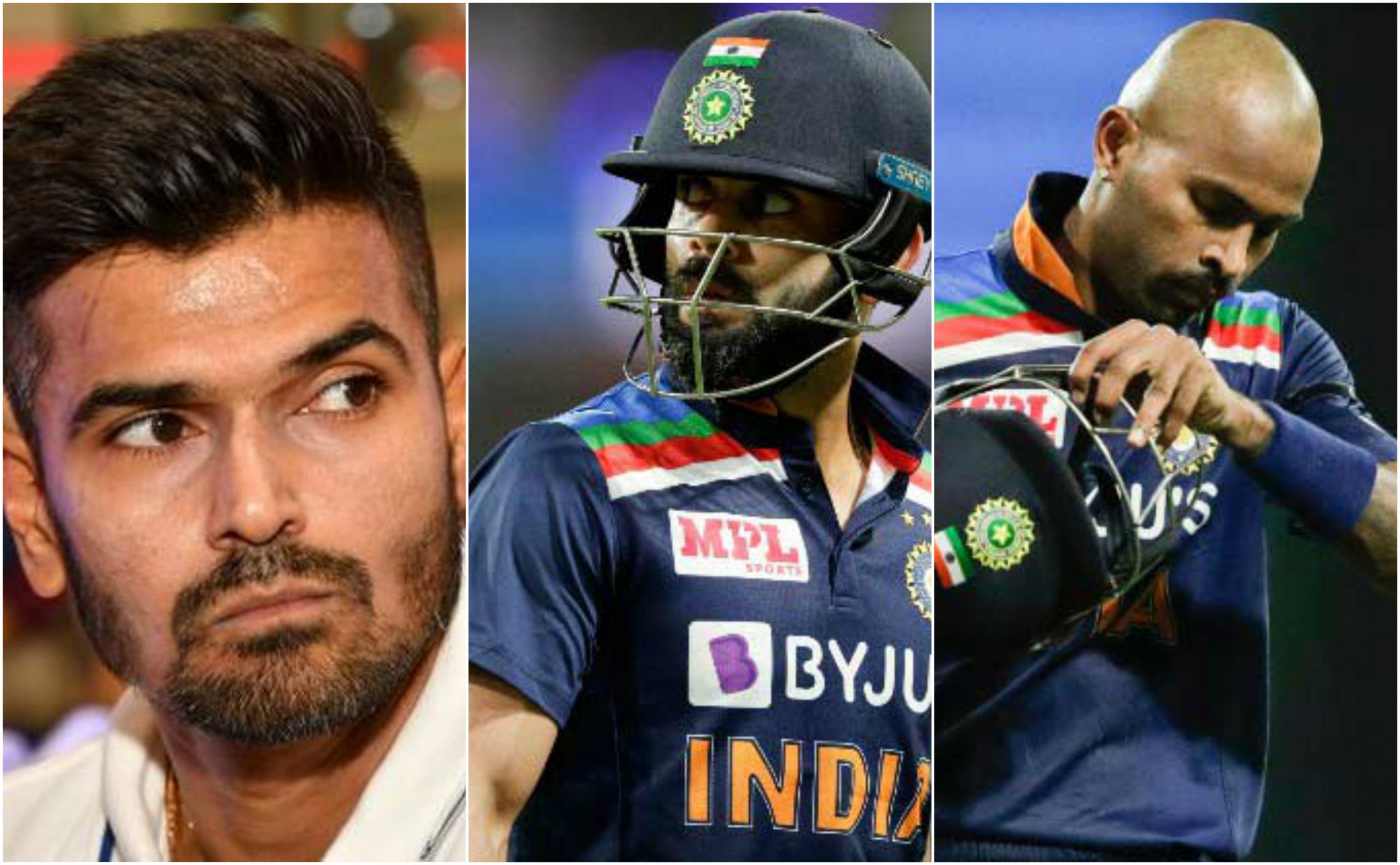 The Indian team have given away 374 runs in the 1st ODI and a record 389 runs in the 2nd ODI and Australia outplayed them in both the matches. India’s bowling mainstay Mohammed Shami, Jasprit Bumrah and Navdeep Saini failed to pick up early wickets in both the matches as David Warner and Aaron Finch added two hundred-plus opening stands in two successive games.

In the 1st ODI, India used only 5 bowlers whereas, in the 2nd ODI, Hardik Pandya bowled 4 overs and claimed a wicket as well. However, Virat Kohli later said that Hardik was not in the plans and the call was taken on the field only on Sunday. Notably, Hardik didn’t bowl after having recovered from a career-threatning back injury.

“No one from the top 5 or top 6 is bowling now. If you look at the Indian teams in the past, top-order batsmen managed to bowl a bit. Sehwag used to bowl, Sachin used to bowl, even Ganguly used to bowl,” Badrinath told Star Sports Tamil.

“They used to give the captain 3-4 overs. You can manage 10 overs with them. When a bowler had a bad day, they didn’t have the necessity to give him 10 overs. India is missing that now. Even if Rohit Sharma returns… he is not bowling these days. At the same time, look at Australia, they have someone like Marcus Stoinis… He can bowl 5-6 overs easily. Maxwell can bowl. You need this aspect in limited-overs cricket. I think India are struggling a bit in this aspect,” he again shared.

Mayank Agarwal too bowled an over in the 2nd ODI on Sunday but wasn’t impressive with the ball at all. Notably, Kohli last bowled in an ODI was in 2017 whereas Rohit Sharma has not bowled in ODIs since January 2016. They both have bowled close to 60 overs each in the ODIs as well.