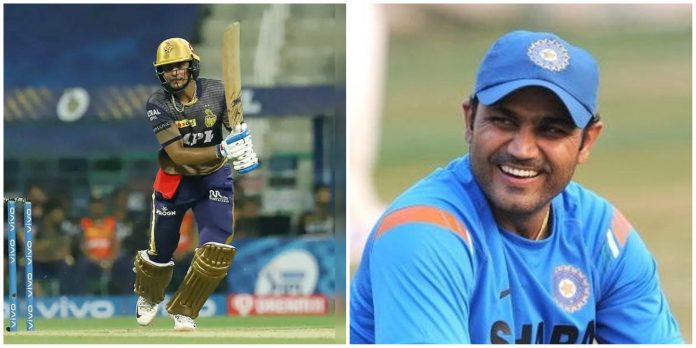 Sehwag wants Gill to change his mindset. He thinks that he can attain even greater success as a batsman if he just works on his mindset.

“He has more ability than several greats of the game. The players from older generations had a stronger mindset which led them to success. If Gill wants to be a successful batter, he needs to work on his mindset.”

The youngster should just focus on his batting and not worry about making runs. Sehwag thinks that he should worry less, because he has 9 other batsman behind him who can accumulate runs. Gill should focus on what he does best.

“Shubman Gill should bat freely, no matter what the situation is. He shouldn’t be bothered about runs. There are 9 batsmen behind him, hence, he shouldn’t think much. If he gets a loose ball, hit it big and of not, just tap it and get a single.”

In his long career, Sehwag has played multiple formats. For smaller formats like T20, the batting should be aggressive. The batsman cannot afford to be scared. The fear of getting out stops them from hitting sixes. Sehwag thinks that every batsman is capable of hitting sixes.

“T20 cricket isn’t a format where you score ball-to-ball. You do that in the longer formats where a strike rate of 50 is considered decent. But this format is meant to bat like this. No need to take pressure while batting. You just go and start hitting. If you connect then you are a match winner and if couldn’t, then no worries, someone else will do that.”

His batting skills enabled him to score 48 runs in 34 deliveries. He was one of the significant reason why Kolkata Knight Riders won the game by 9 wickets. The youngster could have continued hitting sixers and fours if not for Yuzvendra Chahal.