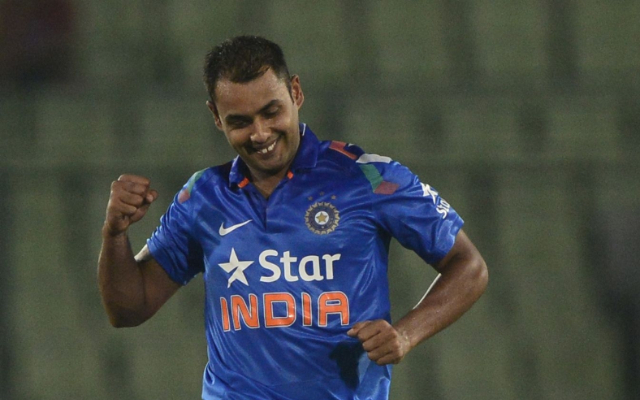 I would like to inform you that I have decided to retire from first-class and international cricket,” Binny, whose father Roger also represented India, said in a statement.

“It has given me tremendous joy and pride to have represented my country at the highest international level.”

Stuart’s last match for India was a T20 encounter against West Indies in 2016. This was India’s first international match in the USA. Coincidentally, this match was also a high-scoring thriller which India lost by one run. Stuart Binny had a forgettable outing as he was smashed for 31 runs in his only over in the match by Evin Lewis. 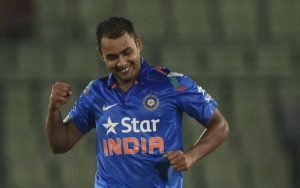 One of the most memorable performances of Stuart Binny came in 2014 against Bangladesh. India were bowled out cheaply for 100-odd runs. However, Binny helped India defend the low score by picking 6 wickets for four runs in his spell. Bangladesh were bowled out for 58 and Binny recorded the best bowling figures by an Indian bowler in ODIs. He had bettered the record of his compatriot Anil Kumble, who had also taken a six-wicket haul against the West Indies in 1993 but had conceded 12 runs.

Binny also toured England as India’s only fast-bowling all-rounder in the series the same year. He scored a half-century in his maiden Test at Trent Bridge. He was also a part of India’s famous win at Lord’s which came after 28 years.

Binny made a name for himself by giving match-winning performances for his IPL Franchise Rajasthan Royals. He was also a key figure for domestic giants Karnataka.

Binny thanked the BCCI, his various teams, fellow players, and coaches for the role played in his growth as a cricketer.

ALSO READ: Sports and politics should not be mixed; Neeraj Chopra urges people not spread hate