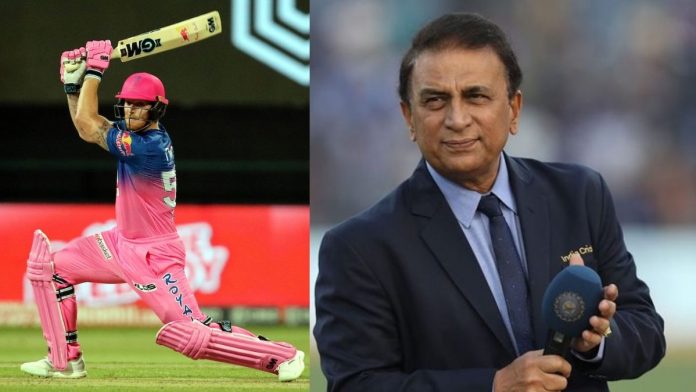 World-renowned Rajasthan Royals’ all-rounder Ben Stokes may have left for England following a finger injury that ruled him out of IPL 2021; in any case, he kept himself in the mix of things. Ben Stokes could just play the Royals’ initial match of IPL 2021 against the Punjab Kings and harmed his finger while handling the ball during a catch.

Recently, Ben Stokes took to social media to highlight a commentating error made by former Indian cricketer Sunil Gavaskar during an IPL 2021 match between Punjab Kings (PBKS) and Delhi Capitals (DC). Ben Stokes put up a post up on Twitter to highlight the goof-up while commentating in the match. 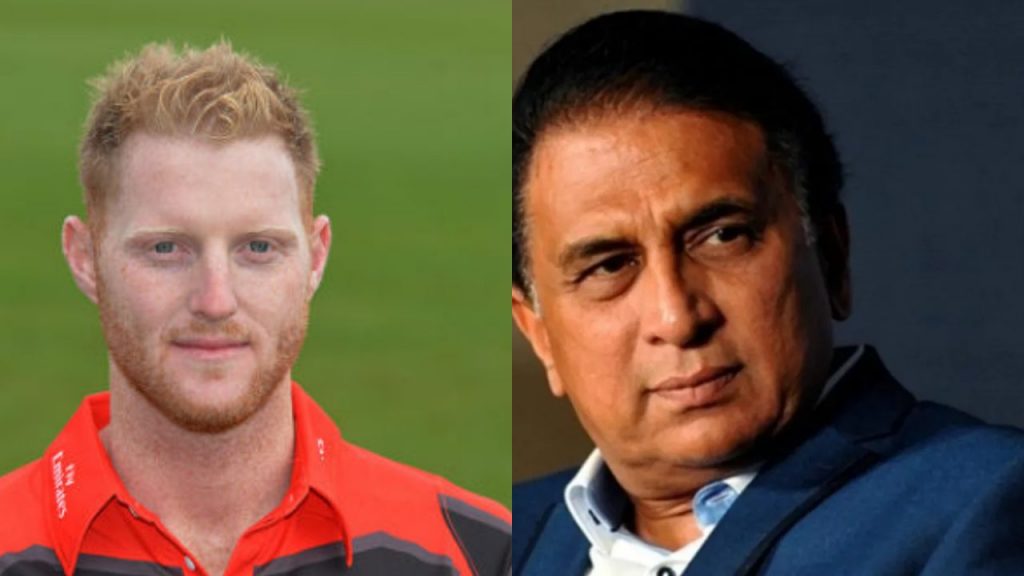 He didn’t make reference to Gavaskar’s name in his post however the mistake he discussed was made by the previous India captain during the previous evening’s match. Stokes also came up with a man facepalming emoticon to show disappointment over the analysis done by the commentator.

The occurrence of this incident that Stokes is referring to – occurred in the eleventh over of the PBKS innings wherein DC quick bowler Kagiso Rabada yielded 20 runs. Mayank Agarwal hit two sixes in the over. Seeing this, Gavaskar commented, “This is a poor delivery because if you are going to bowl the bouncer, you have got to bowl it around the off stump“. Replays showed that the ball was indeed soaring above the off stump and Rahul got into position early to play the shot.

This remark left Ben Stokes unimpressed as he showed his disappointment with his emoticons in his official Twitter handle. Speaking about the match, Punjab Kings batted first and racked up 195 in 20 overs, following half-centuries from Rahul and Agarwal. Deepak Hooda and Shahrukh Khan delivered some big hits towards the end to make the score close to 200 runs.

In reply, Shikhar Dhawan struck a blistering 92 as Delhi Capitals registered a six-wicket win over Punjab Kings in IPL 2021 on Sunday. Dhawan looked in superb form during his knock that was studded with boundaries. Dhawan received support by Prithvi Shaw (32 off 15) first up and then skipper Rishabh Pant (15) and Marcus Stoinis (27 not out) as DC chased down 196 in 18.2 overs.

Meanwhile, Ben Stokes is set to undergo surgery and be out of action for 12 weeks. The 29-year old could likely miss the home Tests and New Zealand.