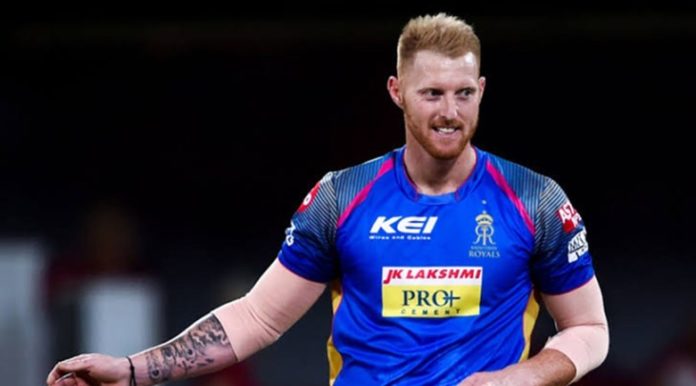 There are some events in life that will always supersede sport, no matter the caliber of athlete or level of competition.

Ben Stokes is among the world’s elite cricketers. Vice-captain of England, he left the squad after England’s first test match victory over Pakistan to attend to what at the time was suggested by England and Wales Cricket Board to be “family reasons”.

Stokes flew to Christchurch, New Zealand, where his parents Ged and Deb live. It’s since been revealed by Ged Stokes that he is battling brain cancer.

It was Ged himself who broke the news to the public via the New Zealand Herald, telling the newspaper that he was diagnosed with brain cancer in January of this year. 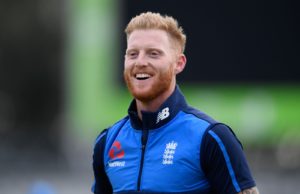 As he competed for England in the first test match against Pakistan, Ben Stokes admitted that his mind and heart were elsewhere. The prevailing thought in his mind was that he wanted to be at the side of his parents in this time of need for the family.

“I didn’t sleep for a week and my head wasn’t really in it,” Stokes told the Weekend Herald. “Leaving (the team) was the right choice from a mental point of view.”

Ben Stokes was in Johannesburg preparing for England’s Boxing Day test with South Africa. His father was there to watch his son in action when he became seriously ill and was hospitalized.

Ged Stokes underwent surgery in the South African city. His issue was called a brain bleed at the time. It wasn’t until he returned home to New Zealand that the brain cancer diagnosis was made.

“They had to assess how I travelled (to South Africa) and from that they discovered I had a couple of tumours on my brain as well,” Ged Stokes explained to the New Zealand Herald. “So, basically brain cancer.

“How that came about nobody knows but obviously I’ve had a few bangs on my head through my life so that’s probably contributed to it.”

Born in 1955, the elder Stokes, 64, was an elite rugby league player in his homeland. He represented New Zealand in four non-Test matches during the Kiwis’ 1982 tour of Australia.

Moving to England to play professionally for Workington Town, Ged Stokes played there for two years and later coached the club for four more years. Even though Ben was born in Christchurch in 1991, Stokes opted to play for England, the country where he was raised as a child.

“His reputation sort of speaks for itself,” Ben Stokes said of his father’s career as a sportsman. “You speak to anyone who knows him, played with him or worked with him, they’d all say the same thing.”

Ged Stokes would go on to coach Serbia’s national rugby league side.

Ben Stokes opted to share some of the memories of his relationship with his father and how Ged Stokes helped him grow as a person and as an athlete.

“He was tough (on me),” Ben Stokes said of his dad. “But as I got older I realized it was all for a reason.

“He knew I wanted to be a professional sportsman and he was drilling that into me as I started to make a career in cricket.”

As he battles cancer, Ben Stokes has witnessed another side of his father’s personality and character.

“Most people acquire a softer side with age and sometimes with dad that has been quite weird to see,” Ben Stokes said. “What he’s going through has brought that side out as well – we all knew he had it, he just didn’t show it that often.”

Cricket On The Back Burner

The absence of Stokes, considered the best all-arounder in the world, will certainly be impacting the cricket betting odds on the remaining England-Pakistan test matches. His teammates will do their utmost to fill his shoes, all the while wishing nothing but the best to him and his family as they deal with this difficult time.

“He is a massive part of our team and he is one of the best players in the world, but obviously family comes first and we will be supporting him with everything that is going on,” England opener Dom Sibley told the Independent.

In 2018, Stokes was bought by IPL’s Rajasthan Royals for ₹12.5 crores. He was the most expensive player in the IPL auction that year.

The Royals are also supporting Stokes in his time of need. The club is arranging regular video calls with the Stokes family to help bring a little cheer to both father and son.