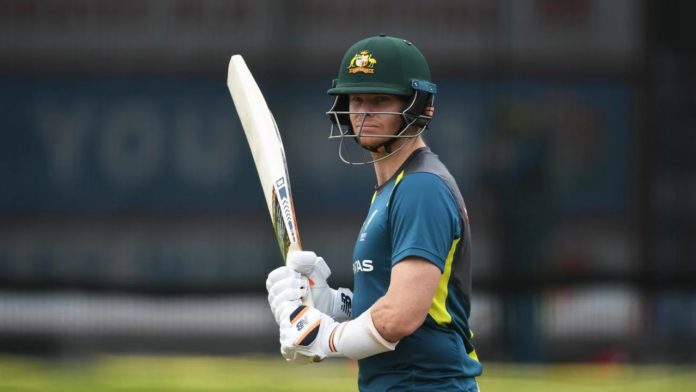 Former Australia captain Steve Smith is uncertain for the second ODI against England on Sunday after he was hit on his head during training and he will also undergo a second concussion test before the game which will decide his availability. 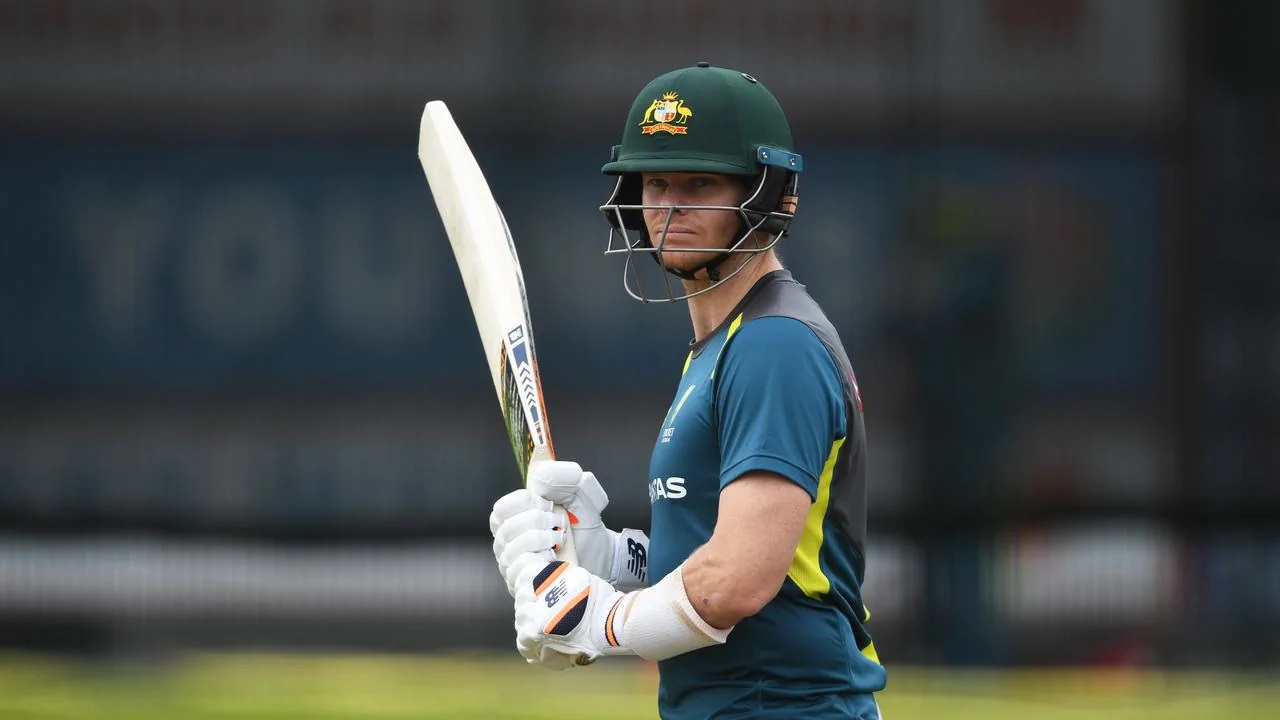 In the first ODI on Friday Australia won by 19 runs in the three-match series. Meanwhile, Steve Smith didn’t play the game after sustaining a blow on the head from a throw-down by a coaching staff while practising in the nets. Even, he had the concussion test and was dropped from the first ODI squad “as a precautionary measure.”

“He got a knock on the head in practice. It’s a precautionary measure to leave him out,” Australia’s limited-overs captain Aaron Finch had said.

On the other hand, a spokesperson for the Australian team has also said that Steve Smith will have another assessment on Saturday before a further decision will be taken about his availability for the second ODI on Sunday afternoon. However, this is not the first time when he had faced this. Last year, he was sustained a blow by a Jofra Archer bouncer at Lord’s during the Ashes. That injury led him out of the second innings of that Test and the next Test as well. Check out waging options for cricket series and other tournaments here.

Along with Steve Smith, left-arm seamer Mitchell Starc’s availability is also uncertain for the second match of the series after having groin pain on Friday. He will be assessed in the next 24 hours. “He’s a little bit sore but we’ll see how he pulls up and go from there,” Josh Hazlewood revealed.

Meanwhile, former spin legend Shane Warne has shared a suggestion on how to improve the shortest format of the game. The T20 format is considered as batsman’s game and the former leg-spinner’s idea will help a better contest between bat and ball as well.

“What about four bowlers bowl five overs? I just think it’ll make for a better contest between bat and ball. You want your best bowlers bowling as much as you can as T20 is so much in the batsmen’s favour,” Shane Warne said on Sky Sports Cricket. “When you get a couple of gun bowlers like this [Archer and Wood] you want to give them another over up front.”

Batting or Bowling: Which Looks More Promising for the Future of Indian Cricket?