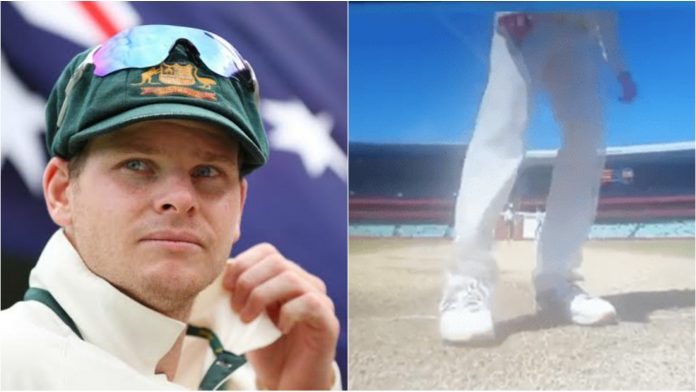 Steve Smith, the Australian batsman was witnessed entailing himself in yet another controversy when he was seen removing Indian batsman and wicket-keeper, Rishabh Pant’s batting guard at the crease on the fifth and final day of the third Test match of the Border-Gavaskar Trophy at the SCG on Monday.

Steve Smith might be in huge trouble following the incident 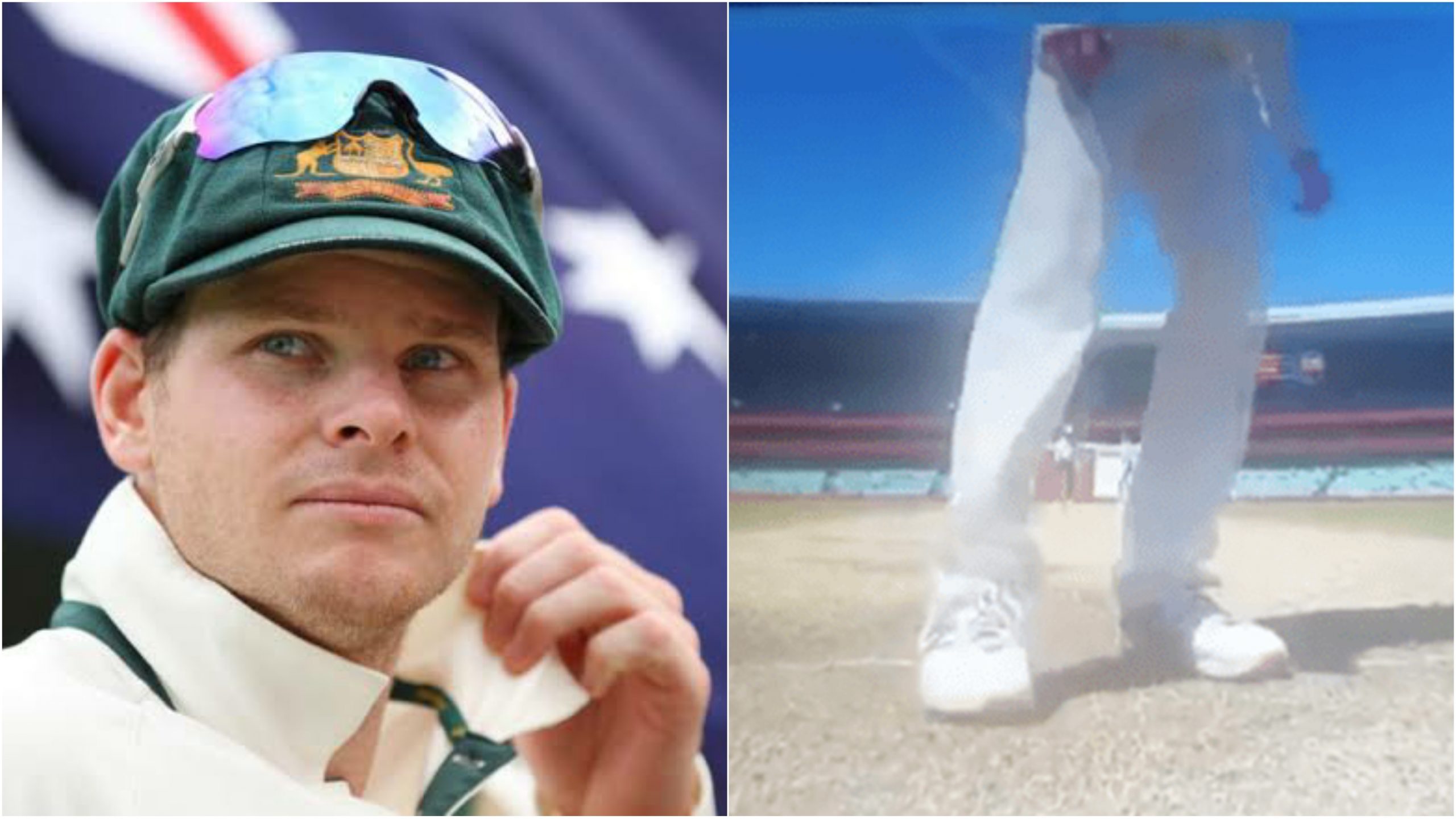 Rishabh had notched a blistering 97 runs and helped India bounce back after the hosts were eyeing to take full control of the game.

The incident took place following the drinks break in the first session of the final day. Before the restart of the play following the break, the stump cam caught Smith  scuffing up the mark of the guard of the stumps.

Pant was then seen walking back to the pitch and asking for a fresh guard. The incident was not shown on Australian coverage, however, the replays were shown instead.

.Smith was then lashed out by the fans on social media for removing Pant’s crease. A person on Twitter wrote: “Once a cheat, always a cheat.” Another wrote: “I have lost respect for Smith and Paine.”

Back in 2017, India skipper Virat Kohli had caught Smith trying to get assistance from the dressing room while going for a DRS review during the Bengaluru Test.

The Indian players had caught him red-handed and complained it to the umpire. Virat Kohli had further lambasted the former Australian captain in the press-conference.

A year later, yet again Smith was involved in another controversy and this time a huge one after he was caught tampering the ball with sandpaper.

He alongside his teammate David Warner were banned for a year by Cricket Australia(CA). With the latest incident, he might have to face huge consequences.

Pant’s knock of 97 runs and Cheteshwar Pujara’s 77 runs helped India make a good start on the final day. After the fall of wickets, it was Ravichandran Ashwin and Hanuma Vihari who put up a great fight against the Aussie bowlers and ended the match in a draw.

The upcoming match at Gabba would be the decider as the test series is deadlocked with 1-1.