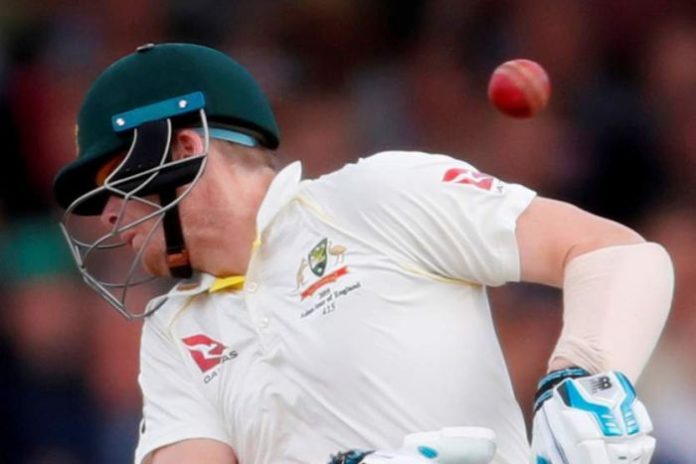 Australian batsman Steve Smith has been ruled out of the third Ashes Test after suffering a concussion in the second test at Lord’s. Smith was hit in the neck by a brutal bouncer from Jofra Archer on day four, but had passed the initial concussion test before returning to continue his innings. On Tuesday though, head coach Justin Langer confirmed his absence after Smith sat out Australia’s training session. The former Aussie skipper has played a key role in the series scoring 142, 144 and 92 in his three innings so far. 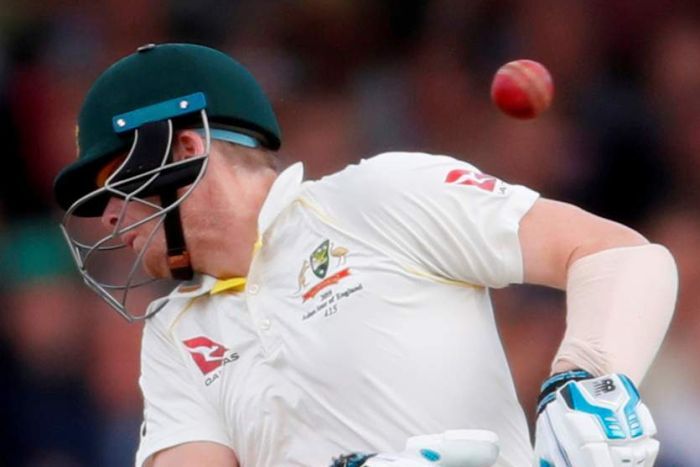 “Steve Smith has been ruled out of the third Ashes Test at Headingley, with coach Justin Langer confirming the news after the batsman sat out Australia’s training session on Tuesday,” Cricket Australia announced on their website.

Smith, whose two centuries in the first Test played a pivotal role in Australia’s win at Edgbaston, returned to bat on Saturday after the blow which floored him. He added 12 runs before finally being declared out. However, he was unable to play on the final day on Sunday as he woke up feeling “groggy” and was replaced by Marnus Labuschagne who became Test cricket’s first concussion substitute. Team doctor Richard Saw was seen speaking with him during team training on Tuesday and vice-captain Pat Cummins also confirmed that the rest of the squad trained without him. There hasn’t been any news on who will replace him for the third Test at Headingley, which starts on Thursday.