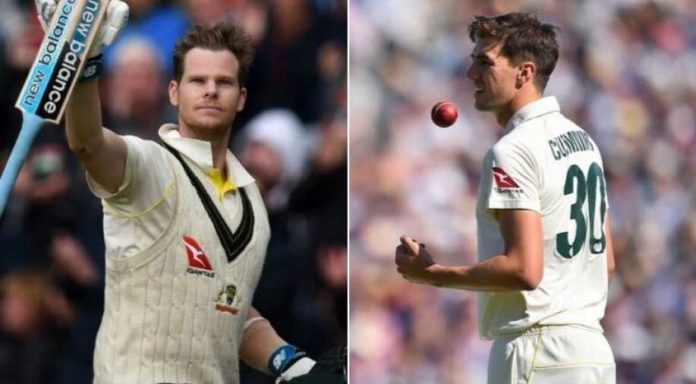 Former Australian captain Steve Smith along with fast bowler Pat Cummins are still leading the charts after the Ashes in the recent ICC Test Player Rankings. The Aussies lost the fifth test by 135 runs and the hosts, England, drew stalemate on the series with a 2-2 draw. Steve Smith was once again unstoppable scoring 80 in the first innings of the final test and 23 in the second, which helped him remain 34 points ahead of Indian skipper Virat Kohli with 937 rating points. While pacer Cummins is way clear of other bowlers with a 57-point lead over second-placed Kagiso Rabada. 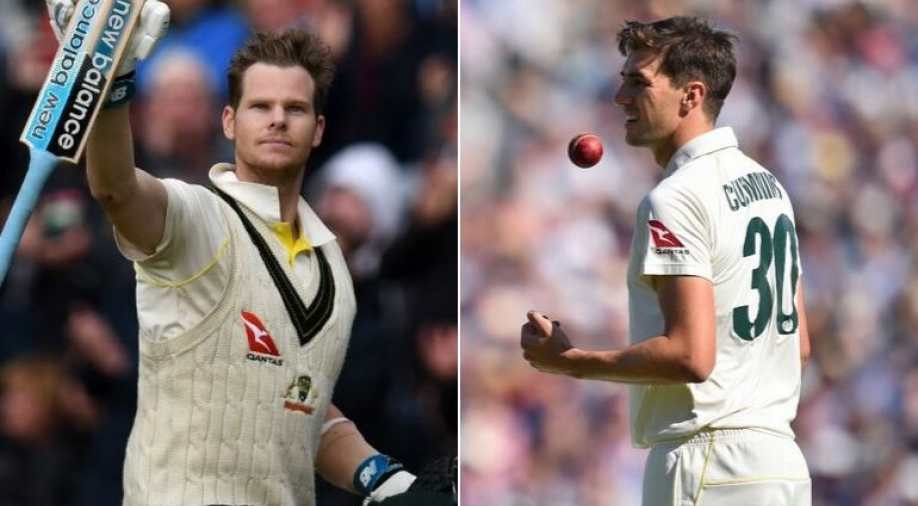 It has been a great summer so far for Steve Smith whose incredible form helped him reach the top spot after he started the series in fourth position with 857 points. The right hander was named player of the tournament with 774 runs to his name in four Tests. Cummins was Australia’s strike bowler as he finished the series with 29 wickets in his kitty.

Meanwhile, David Warner has lost seven places after his dismal display in the series and now stands at the 24th position among batsmen. Other Australian players to gain higher positions are Matthew Wade and Mitchell Marsh who are on 78th and 54th in the batsmen and bowlers list respectively.

As for England, Jofra Archer is now on the top 40 for the first time in his career and left-arm pacer Sam Curran has moved up six slots to reach the 65th position. Wicketkeeper-batsman Jos Buttler has shifted to the top 30 for the first time since January this year while Joe Denly’s and Rory Burns have also moved up to the 56th and 57th spot respectively.