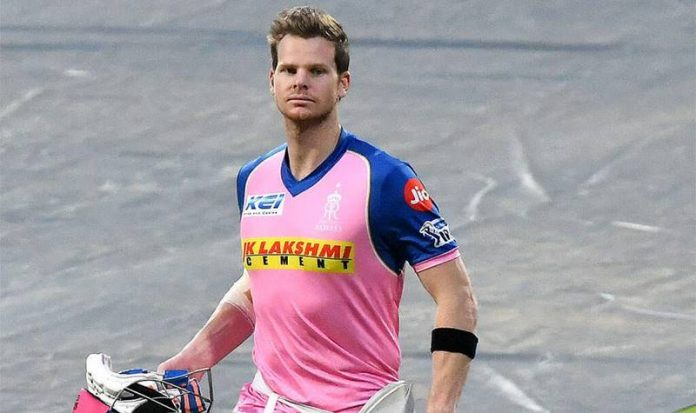 Rajasthan Royals captain Steve Smith has said that he wouldn’t be participating in the Big Bash League this year, owing to his heavy workload, as well as huge time, spends in the bio-secure bubble. According to the report in ESPNCricinfo, other Australia players like David Warner, Mitchell Starc, Pat Cummins and Josh Hazlewood, are expected to follow the same route. 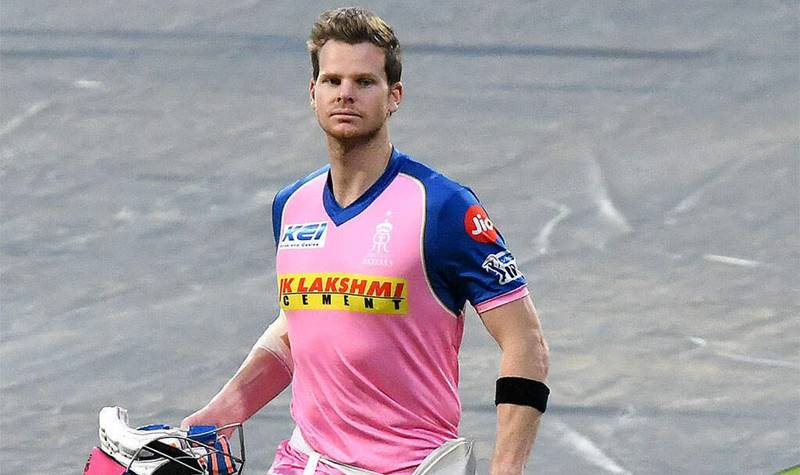 “It’s still early days with the bubbles. We don’t know how long it’s going to last for. There’s an uncertainty there,” Steve Smith said. “It’s just going to be about having open conversations with coaches, general managers, whoever, to ensure that people are keeping their head space in a reasonable place.”

“Then there’s obviously going to be questions around selection. If someone takes some time off because they’ve been in the bubble for a long time and then someone comes in and plays well, do they take their spot? When guys are starting to find things a bit tough mentally from just living in the bubble, being able to get out – even if it might just be a few days of being normal might be a real help. Those conversations need to be had.”

On the other hand, Australia head coach Justin Langer believes that the players are “match-ready” and “battle-hardened” before their series against India. However, he feels that not being able to meet with the families might have a big impact on the players.

Australia players have been playing a lot of cricket since the limited-overs tour of England and then they took part in the Indian Premier League (IPL) for the last two months. However, after the IPL 2020, players will return home and they will have to undergo quarantine at the Sydney Olympic Park as per the COVID-19 rules. However, after the mandatory quarantine period, they will play against India, which also included three ODIs, three T20Is and four Test matches as well.

“The biggest challenge (for players) will be seeing their families. Because they’ve been to England and now the IPL, and we have to make sure that we keep them mentally healthy and happy and seeing their families will be a big part of that, so we’re hopeful that families will join us at the start of the ODI series when they come out of that quarantine,” Langer said while interacting with the media on Friday.