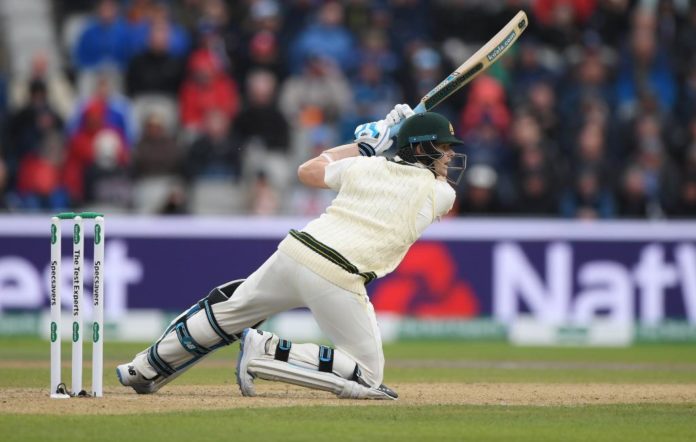 Trent Woodhill, the former coach of Steve Smith stated that his student’s uniqueness and unorthodox batting style would have been accepted in the Indian cricket system, where everything is “about the output”. The Aussie superstar was named as the player of the tournament in the recently concluded Ashes for his sublime form and now his formative coach believes that Smith’s unusual technique should be celebrated in Australia. 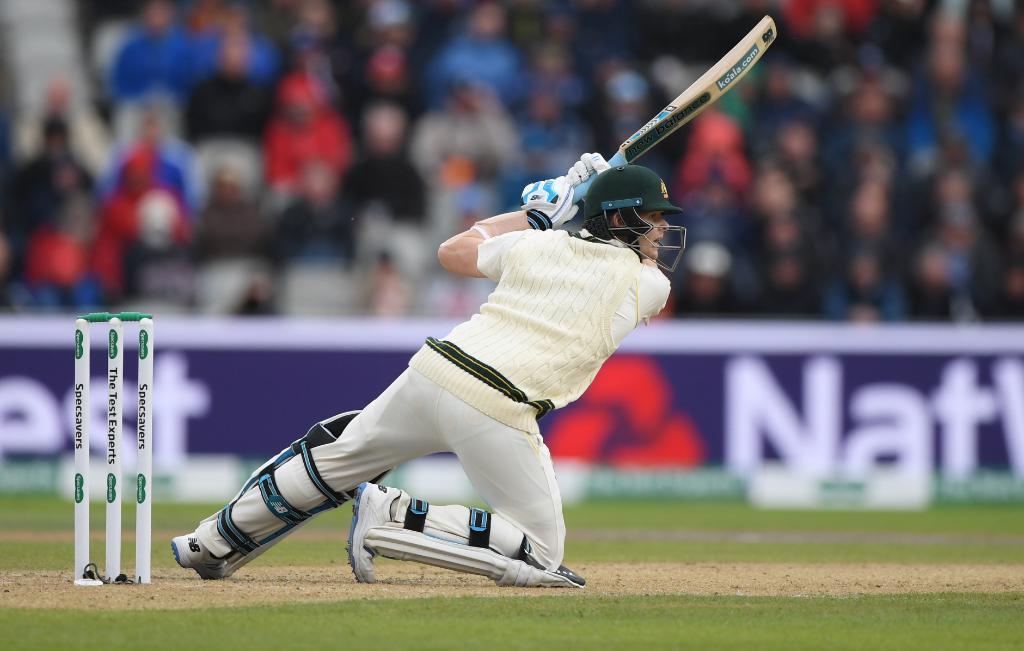 “If Steven was Indian, his technique and mechanics and the strategy around his batting would just be accepted,” Woodhill said in an interview with ESPNcricinfo.

“We see Kohli, Gavaskar, (Rohit) Sharma, Ganguly, Sehwag – all these players have unique techniques. The Indian system is all about output, about scoring runs. We don’t care how you do it as long as you do it’, whereas in Australia we wanted you to score well and we wanted you to look good” he added.

The former Australian captain scored 774 runs in five Tests with an average of 110.57 which included three centuries and as many fifties along with a superb double hundred at Manchester. However, his peculiar batting style, especially while leaving deliveries, was criticized by those who still view Test cricket as a classical game. Woodhill though, is upset with those struggling to accept his uniqueness, saying this attitude can have a negative impact on a young player’s career.

“Young players need protection from both themselves and others who don’t like difference. A cricket dressing room can be a brutal place for a young player, who might be forced to conform – more so in Australia than any other country I’ve been in. In Australia we struggle with things that are different. We like a sexy Shaun Marsh thirty, made with a conventional, attractive technique, rather than an unconventional Steven Smith hundred.”

Rohit Sharma reveals why wife teared up during his legendary third...