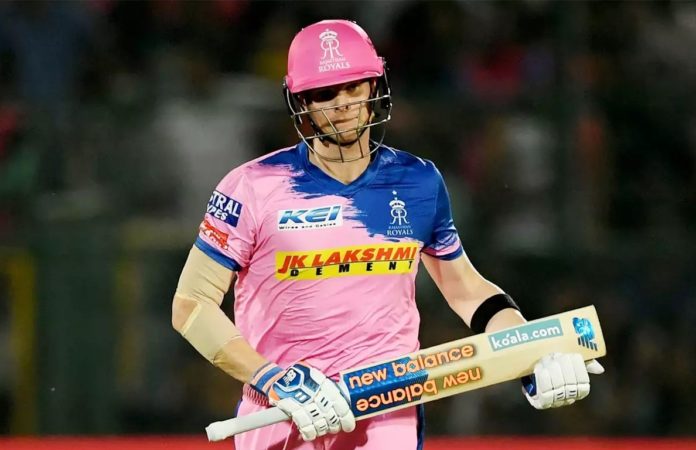 2020 edition of Indian Premier League has started with a bang where Rajasthan Royals got their first good news before playing their first game in the league. Their captain Steve Smith has cleared of concussion before their first game against Chennai Super Kings which will take place on Tuesday. 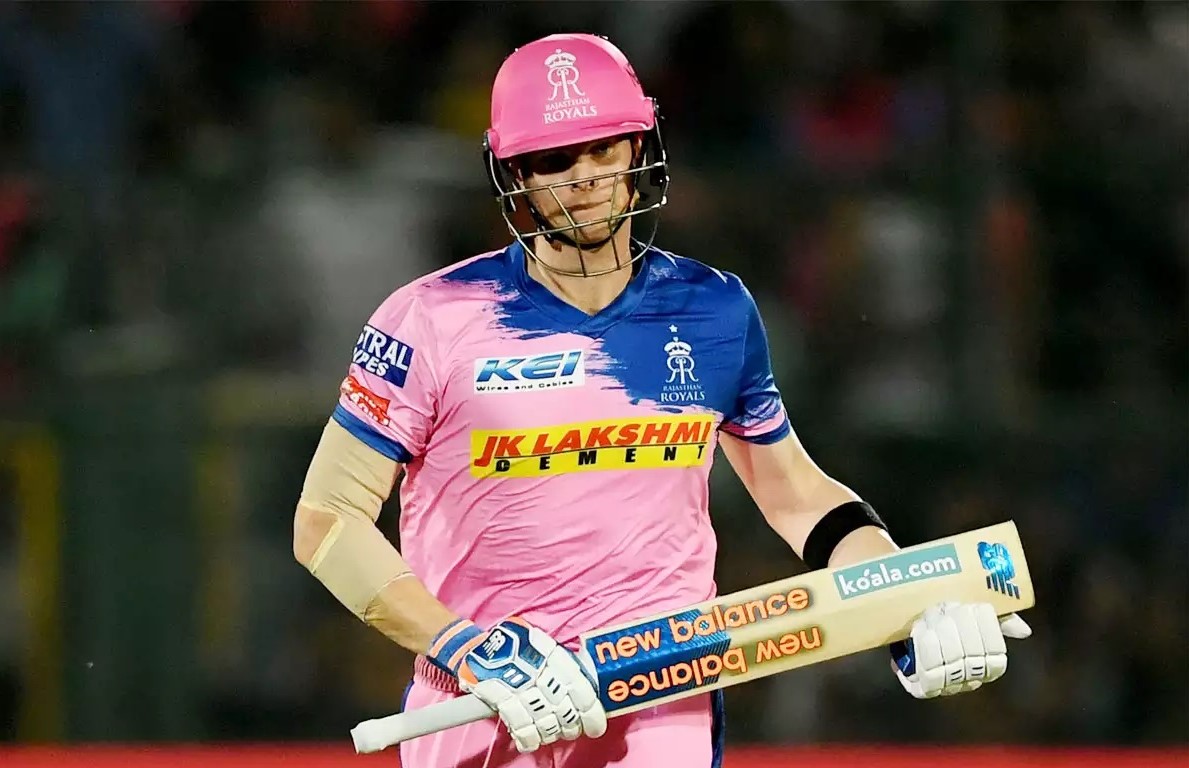 Steve Smith couldn’t take part in the ODI series against England in the UK as he was hit on his head and had the concussion and there were doubts whether he will be featured in Royals’ first game of the season as well.

However, Rajasthan Royals’ head coach Andrew McDonald commented on the absence of Steve Smith in their first match against CSK.

“Fantastic news that Steve is available. It’s fantastic especially on the back of some setbacks back in the UK. It’s obviously great to have your skipper available for the first game as I’ve said before we are in really good hands. In terms of the rest of the squad, we couldn’t be happier with their preparation. We’ve got what we needed, having been here nice and early to get our preparation going on the back of the long lay-off,” McDonald said in a recent RR press release.

“We have got the bases covered and have some really good depth in the squad and really looking forward to seeing what it looks like in a real competitive match against CSK. They had a fantastic first game, they’re one game into the tournament which is a slight advantage when you come out against the team that’s already played and performed. So, we’ll definitely have our work cut out and really looking forward to what our guys can bring to the table and we’re really excited about what the journey presents,” he further added.

On the other hand, Steve Smith said that he is ready to return to the field as well.

“Yeah obviously missed the last three ODIs in England. Been in Dubai for a couple of days now with some good rest and then got into a bit of running. Yesterday I did a bit of zig-zag running, which is part of the protocols to pass to get back to play and today I’ll have a hit in the nets,” Smith said. “Hopefully, pull up well from the hit and be good to play tomorrow.”

“The guys have been here for a month now, and from all reports, the training’s been magnificent. It’s been good to catch up with both the old and the new Royals, we’re in a good place and have got an outstanding squad this year, really strong, and we’re ready to get going,” he expressed.

“Chennai and Mumbai both have been two solid teams for a long time now. We obviously watched a bit of the game the other night, the Super Kings played really well to get over the line in the end. Hopefully, we can put on a good show and get our campaign off to a good start,” he concluded.

Virender Sehwag calls the umpire of the DC vs KXIP game the ‘Man of the Match’!