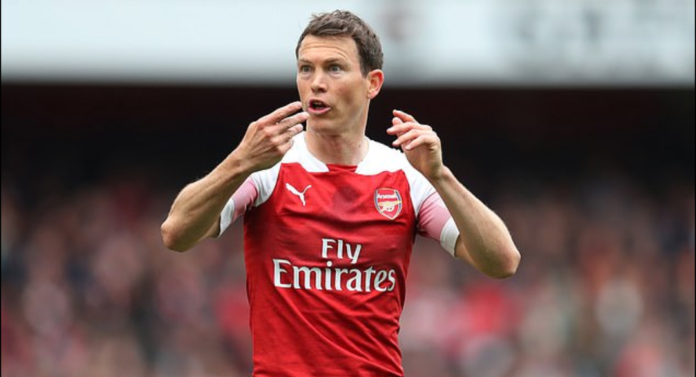 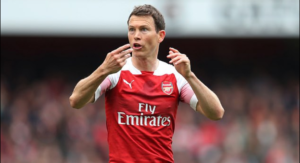 Lichtsteiner was not able to cope up with the pace of Premier League and that’s why the manager of Arsenal, Unai Emery tried to give more chances to the youngster Ainsley Maitland Niles in that position. Stephan Lichtsteiner’s only goal for the Gunners came against Blackpool in the Carabao Cup.

Arsenal eyeing to make a move for Kostas Manolas