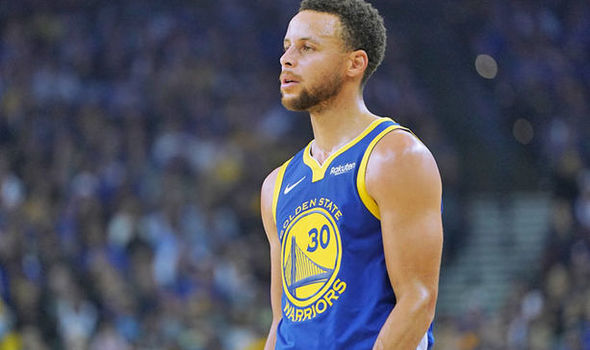 Stephen Curry will miss Sunday’s game against the Brooklyn Nets due to a leg injury. Golden State coach Steve Kerr said that there are a few days to go before Curry makes his return, but his absence will not be a long-term one. 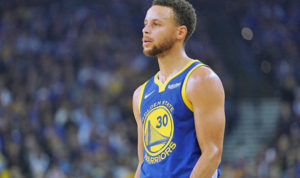 Curry left Friday’s game against the Milwaukee Bucks as he strained the adductor muscle in his left leg. He suffered the strain while attempting to contest a shot and immediately clutched his left thigh in pain. The Warriors lost the game 134-111, which brought their eight-game winning streak to a closure.

Kerr said that Curry underwent an MRI and that the results were ‘encouraging.’ The Warriors are labeling the injury as a ‘moderate left groin strain’, and the extent of the same will become clear in the coming days.

This is Curry’s first setback of the season after he suffered multiple injuries last season, one of which came in the playoffs. He has been in sensational form this season, averaging 29.5 points, 6.1 assists, and 5.0 rebounds. His three-point shooting has been great as usual, and he has knocked down 49.2 percent of his long-range shots.

Quinn Cook will come in for Curry against the Nets, as the Warriors will also miss Draymond Green and Shaun Livingston for the game.