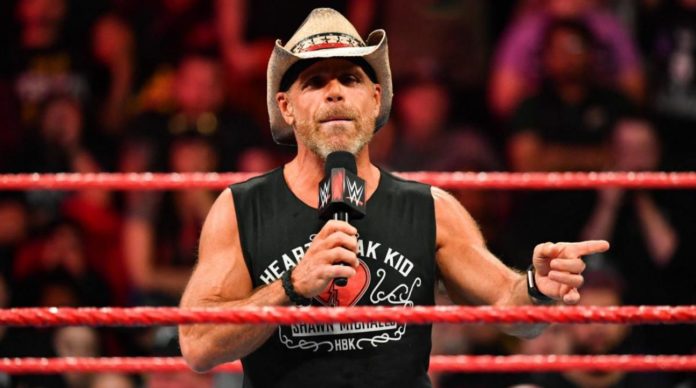 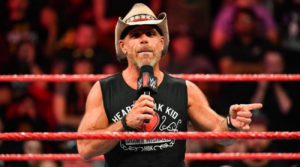 Last week, WWE Hall Of Famer Shawn Michaels made a triumphant in-ring comeback at Crown Jewel after a span of eight years. HBK and Triple H reunited for one night only as D-Generation X overcame the Brothers of Destruction, Kane and The Undertaker and emerged victorious in the main event.

In his post-match interview, Michaels stated about his journey prior to and during the match. The four-time WWE World Heavyweight Champion did not reveal much however, he is keen on returning to his routine life as a coach in the WWE Performance Center.

HBK’s last bout prior to Crown Jewel was at Wrestlemania 26, where he battled The Undertaker in a Career vs Streak match but unfortunately lost and was forced to retire due to the stipulation. Michaels has previously emphasised that he stayed in the sidelines all these years out of respect for the Deadman.

The Showstopper had an impressive outing on Friday night and did show any kind of ring rust as he took multiple hits and bumps but also delivered a moonsault from the top rope along with his signature Sweet Chin Music.

Rumours have been flying around that the Heart Break Kid could make an appearance at Wrestlemania 35 and reignite his rivalry in a possible feud against The Undertaker with reports suggesting he will retire The Phenom next year in New York.