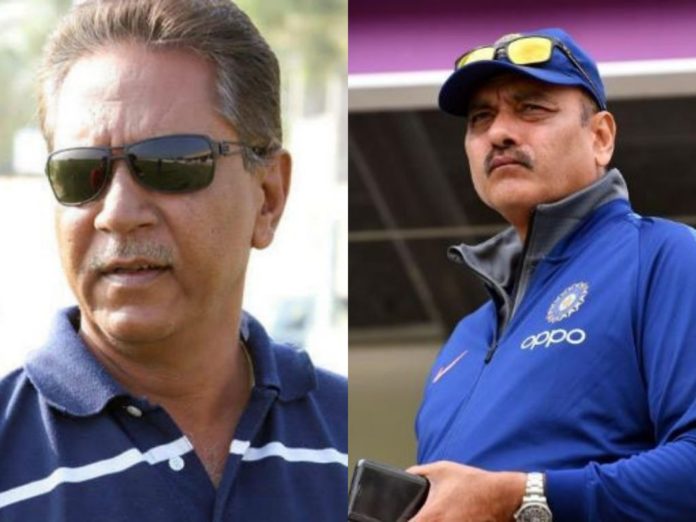 Ravi Shastri’s tenure as the coach of the Indian team looks to live on as no change is expected on that front. However, other positions, such as batting, bowling, fielding coach, physiotherapist, trainer and an administrative manager are still open.

According to Anshuman Gaekwad, who is one of the three-member committee who has been assigned the responsibility of selecting the new coaching staff, Shastri’s record in his tenure is apparently satisfactory. Gaekwad told Mid-Day:

“Speaking purely from the results perspective, he has done quite well. So, besides Ravi, all other positions [in the coaching and support staff] in my opinion are open depending on who is applying, their credentials and whether they meet the criteria of the BCCI,”

Gaekwad proceeded to talk about the importance of the compatibility between a captain and a coach and the man-management ability of the coach. He added:

“It looks easy from outside, but it is not. There are minor things that are very important. Compatibility with the captain and other players is an important aspect. Man-management is the most important factor because technically, there is very little that you do at the highest level. And I know how important man-management is from my personal experience as a coach,”