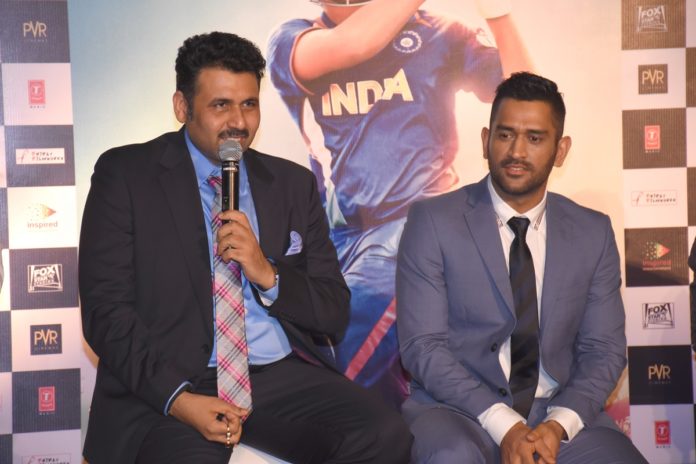 MS Dhoni’s future has been the major talk ever since the end of India’s World Cup journey. The veteran has chosen to stay mum over the matter which has sparked polar speculations across the nation over his future. 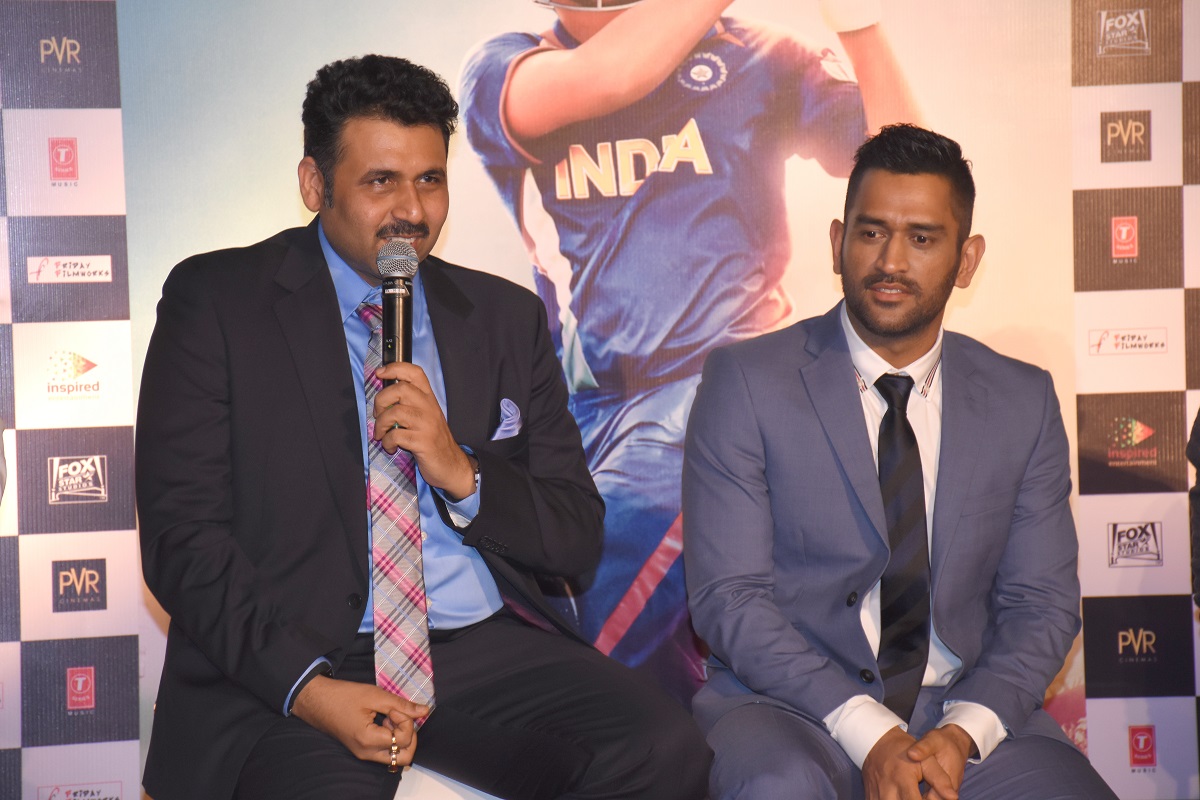 The 38-year-old wicketkeeper announced his intention to serve for the parachute regiment due to which he declared himself unavailable for the upcoming tour of West Indies.

MS Dhoni’s long-time friend Arun Pandey, who also serves as his business associate claimed that the former India captain has no immediate plans to retire. He added:

“He has no immediate plans to retire. The constant speculation over the future of a great player like him is unfortunate,”

Dhoni’s style of play which has changed over the course of his career has not gone down with many fans. The World Cup-winning captain’s approach during the group stage game against England brought upon the wrath of the majority of viewers.

Moreover, the selectors are also believed to hold Rishabh Pant as the primary choice of wicket-keeper moving forward with MS Dhoni being slowly shifted off the picture.

Gautam Gambhir weighs in on Dhoni’s selection in the team