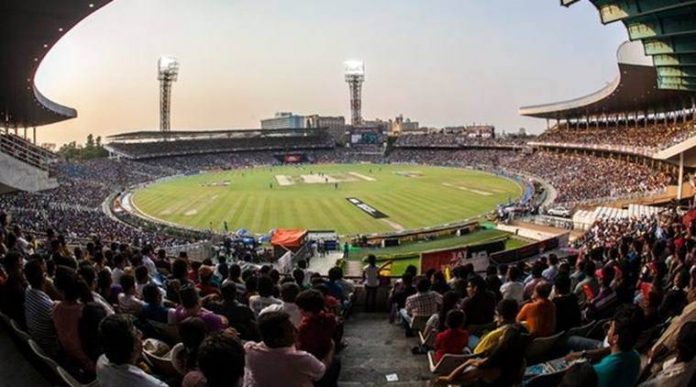 India has been making quite a noise because of its growing gaming and gambling industries. Over the last year, numerous reports have been made about how India’s gaming economy has significantly grown and this is also the case for real money gaming including sports betting.

The country’s love for betting on sports is undeniable as people here can be very passionate about particular sports – especially cricket. Now that the second phase of the Indian Premier League 2021 edition is on, we can’t help but wonder about the current status of sports betting in the country as well as its future.

Generally, gambling is prohibited in most parts of India but when it comes to online gambling, things are a bit grey. While in-person gambling is not allowed in many states, the locals still have a great selection of the best cricket betting sites in India. The basis of gambling regulations in the country is still The Public Gaming Act which has been around since 1867 and of course, it mentions nothing about online gambling.

However, Indian states have the power to regulate gambling activities within their territories. And so, even if the Public Gaming Act is in place as well as the Information Technology Act of 2000, which also mentions nothing about sports betting, are in place, states can push for legislation or prohibition of the said activity.

So far, only the states of Telangana, Andhra Pradesh, and Tamil Nadu have already imposed a ban on online gambling activities. Recently, the Karnataka government has also announced that they have tabled a bill that will also do the same thing. The rest of India, however, can still place their bets online. Aside from this, Sikkim, Goa, and Daman also have legal casinos and online betting.

Why is Sports Betting Becoming Popular in the Country?

Aside from the country’s love for sports like cricket, hockey, football, and many more, there are also a few other reasons why sports betting is becoming a popular trend. There’s a continuous increase of mobile and internet users in the country.

It is estimated that there are around 140 million people in the country who would bet on sports regularly and around 370 million would do so on major sports events like the IPL. When it comes to who are placing their bets, 44.6 percent of them are aged 18 to 24 and 32.5 percent are aged 25 to 34. This coincides with the majority of India’s online users as most of them are young. This is why online sports betting is booming.

When it comes to where online sports wagering is extremely popular, Mumbai, Delhi, Chennai, and Bangalore are on the list. Mybetting also reported that there seem to be fewer online bets placed in the northern and eastern states where people tend to be on the conservative side.

What is India Missing Out On Without Progressive Laws?

The thing about the online sports betting market in the country is that it is most popular in states where there is a ban on the said activity like in Maharashtra. Since this is the case, bettors here are likely placing their bets on offshore-based bookies or casinos, or the underground market.

This is why there are people who have been calling out for progressive gambling laws in the country. Surely, when regulated properly, India would benefit by gaining tax revenues and creating more jobs for its people. This is the case in countries like the United Kingdom where betting is generally legal and regulated.

The UK Gambling Commission sees to it that even if this is the case, the country has an overall healthy gambling environment. Over the years, the UKGC has implemented regulations like the ban of credit card use on any gambling activities and strict guidelines on gambling advertising.

The United States is also doing the same. The regulation of sports betting in the US varies from state to state and this is also what India can do. Many would say that regulating the industry instead of prohibiting it can promote a better environment for the country’s gamblers.

Virat Kohli finally opens up on the DRS controversy