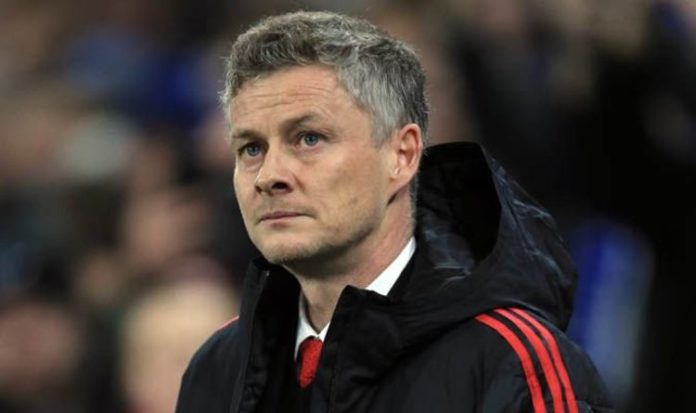 An upsetting loss at Old Trafford against Crystal Palace last weekend has left Manchester United fans with a bad taste in their mouths. As the agony continues, confidence in the new manager Ole Gunnar Solskjaer is dwindling. A comparison of the first 32 games in charge of the last 4 managers justify the same. 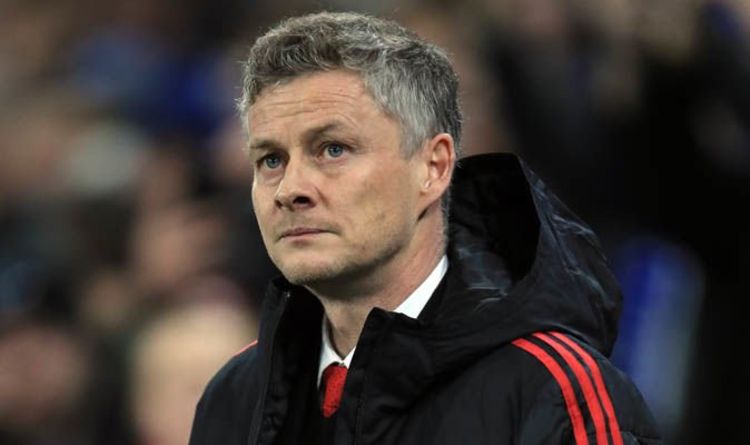 Here are the records of the last four managers :

Manchester United take on Southampton tomorrow at the St.Mary’s and OGS and his men would love to bounce back.