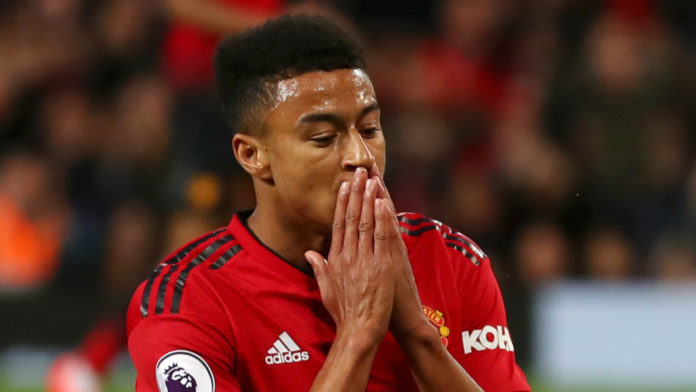 Manchester United midfielder Jesse Lingard has produced only a single goal and zero assists in the last 11 months for his side. The Red Devils were held to a 1-1 draw by Wolverhampton Wanderers at Molineux on Monday and the attacking midfielder had an excellent chance to extend the lead, but completely failed to grasp it. United boss Ole Gunnar Solskjaer might start worrying about this problem as his side are in a revamp process under his stewardship. 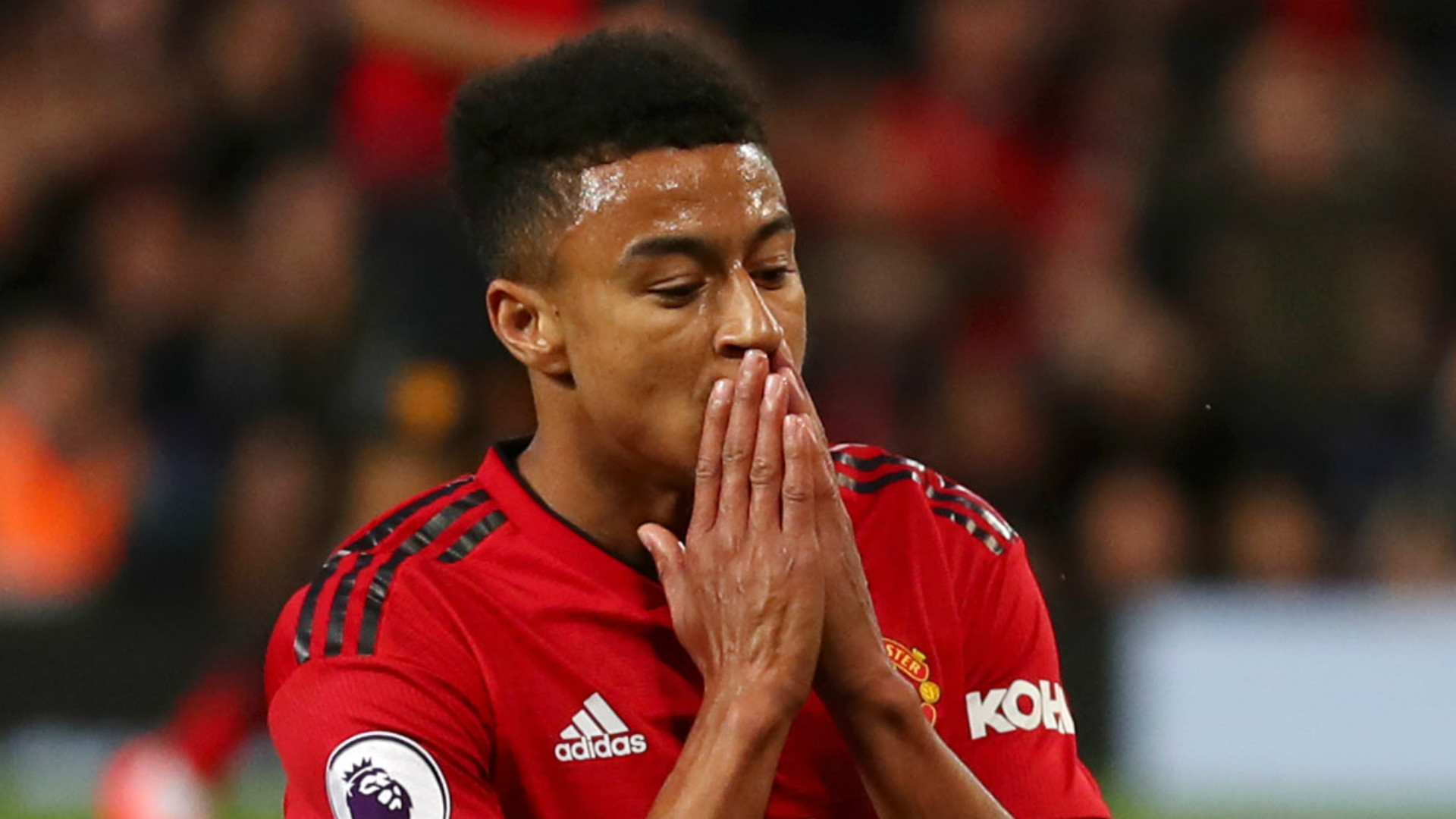 The game was in parity during the second half, when Manchester United right-back Aaron Wan-Bissaka pulled the ball back just outside the six-yard box to the academy graduate. But unfortunately, Lingard failed to take a touch and as a result, the ball struck his thigh before ricocheting his face. Beside this awful miss, United had another chance to double their lead but Paul Pogba failed to score from the spot-kick penalty, thus the Red Devils procured just a single point in the second game of the Premier League season.

Did Jesse Lingard score or assist a PL goal?

However, there isn’t any shortage of supply for Jesse Lingard, but his decisiveness in the final third has been absolute below par over the last year. The England International, who was once hailed as the next huge talent, has found the back of the net last December but has failed to assist a single goal.