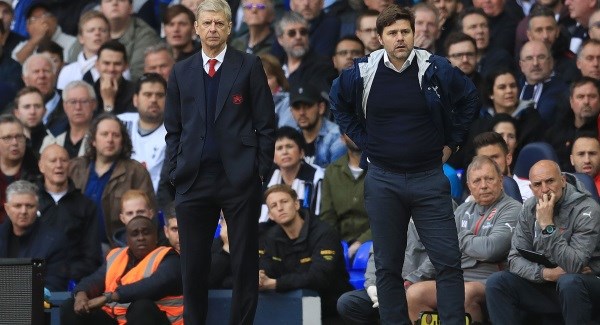 In the recent years, the North London derby looks even and both teams fancy winning it but taking the entire PL era into perspective, forget Arsenal, even Arsene Wenger seems to be bigger than Tottenham Hotspurs.

Despite only managing for 22/27 seasons since the Premier League’s foundation, Arsène Wenger has more victories to his name (473) than Tottenham Hotspur Football Club (424). https://t.co/3W18rAgdfq

The stat may be weird to some but to the regular fan, it’s a testament to Arsene Wenger’s legacy at Arsenal.

Sir Alex Ferguson stands tall and first in the list of most PL wins as manager with 528 wins. Second to him is Wenger. Harry Redknapp, David Moyes and Jose Mourinho take up 3rd , 4th and 5th.