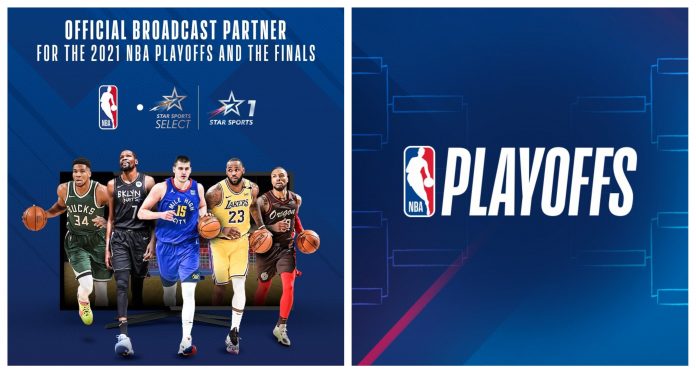 Star Sports will broadcast select matches from the 2021 NBA Playoffs and the entirety of the Finals in the Indian subcontinent after bagging a deal with the broadcast rights for the league. 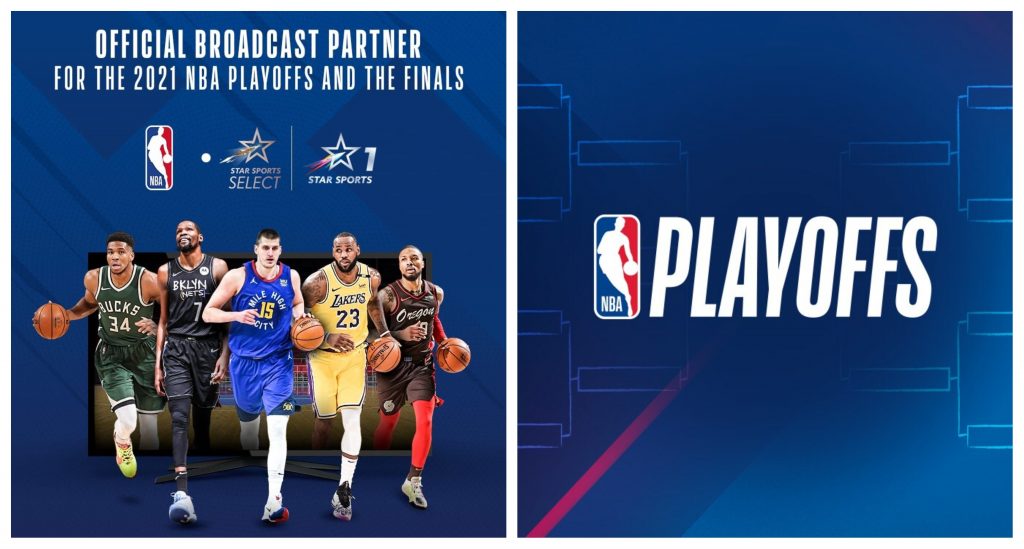 The ongoing campaign had no broadcast deal in India, with the sole medium being the NBA league pass on the official website.

Sony Pictures Networks India (SPNI) had the rights for the tournament till last year, but chose not to renew, thus ending their 8-year partnership with the league. Earlier, the league was telecasted in the nation between Ten Sports and Sony Pix.

Star Sports 1 and Star Sports Select 1 will play host to select postseason matches in the campaign.

“We are delighted to announce that Star Sports, India’s leading Sports Broadcaster will be the official broadcast partner of the NBA in India, Bangladesh, Bhutan, Maldives, Srilanka, Nepal for the 2021 NBA Playoffs and The Finals,” NBA ‎Business Head – Global Content & Media Distribution Sunny Malik said in a LinkedIn post.

It was also added that apart from live-action, the viewers will also be able to relish the additional broadcast content which includes memorable matches from the past.

“We are committed to bringing the best NBA content to our fans and with this partnership, fans will get access to a weekly selection of live games through the NBA Playoffs, entire Conference Finals and The Finals. Star Sports will also air daily highlights & classic NBA content till the end of the season,” he added.

Following the culmination of the play-in tournament which saw four teams qualify for the playoffs, the league will kick start its playoffs with the fixture between Milwaukee Bucks and Miami Heat.