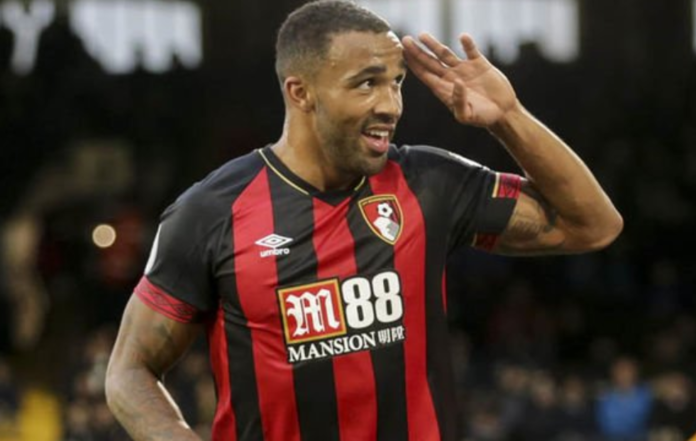 Chelsea are considering a move for the centre forward of Bournemouth, Callum Wilson in this winter transfer window. The Blues are playing a new style of football in this season under the management of Maurizio Sarri. However, the lack of a good centre forward is still haunting them in this season. Chelsea are situated at the fourth position in the League Table right at this moment. They could have been in a better position if their two centre forwards stepped up their game at the right moment. 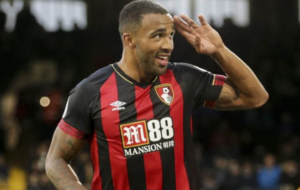 Alvaro Morata is still missing his golden form in this season and Olivier Giroud is not capable to start in all matches and score. So, the club management are eyeing to make a move for Callum Wilson in this winter transfer window. However, the manager of Bournemouth Eddie Howe is confident to keep the hold of Callum Wilson till the end of this season. Eddie Howe told,

“Callum is focusing on his football and we are not anticipating losing any players in January we don’t want to,” Howe said.

“He seems very happy, he has a spring in his step, he is buzzing around the training ground and there is a very good feel about him.”

Chelsea will surely come with a big money bid for Callum Wilson in January. Now we have to notice how the club management of Bournemouth react to keep their player till the end of this season.