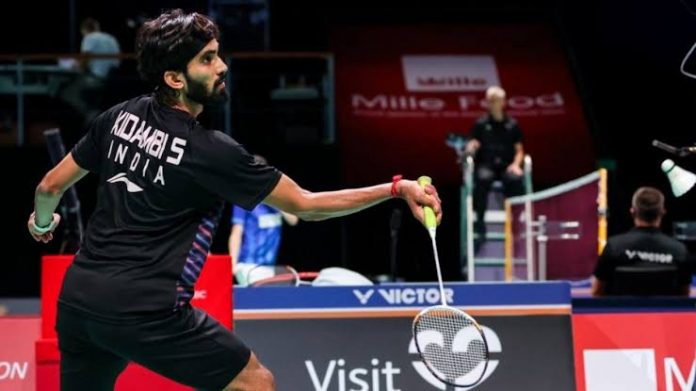 It was a mixed day for the Indian contignent at Denmark Open as Kidambi Srikanth reached the quarter finals even as compatriot Lakshya Sen had to make his exit from the $75000 event. 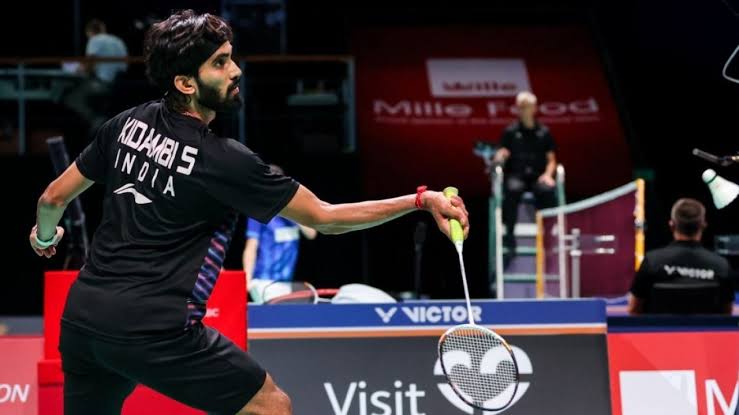 It was an easy victory for Srikanth, who has been trying to get back in form after a prolonged period of injury and lack of confidence. He showed glimpses of his old self as he breezed through his Canadian opponent Jason Anthony Ho-Shue 21-15, 21-14.

In the opening game, it was all Srikanth. In the second, however, Srikanth trailed 5-8 but later bounced back for the victory.

“It was close until 11 in both games. I’m just happy that I could continue that form throughout the match. I had to be alert to get back his shots,” Srikanth said.

Srikanth will now face a tough challenge in the form of world number two Chou Tien Chen of Chinese Taipei. Tien-Chen has won his last match against Irish Nhan Nguen 21-8, 21-16.

“He’s been playing well the last few years. It’s definitely a match where I can understand where I’m at. That’s the whole idea of playing this tournament,” said Srikanth.

“He hits hard, he’s someone who has an overall game, he has a hard smash, he knows when to attack and when to defend. He has matured. It’s always good when you play a top 4 player,” Srikanth added.

On the other hand, young Lakshya Sen lost  to experienced local challenger Hans-Kristian Solberg Vittinghus in a short time of 55 minutes. The match went 15-21, 21-7, 21-17 in Vittinghus’s favour.

While Lakshya won the first game, the Danish shuttler decimated him in the second. In the deciding third game, Lakshya tried to match his opponent and succeeded to a point before losing the plot and the match.

With Ajay Jayram and Subhankar Dey already out in the first round, Srikanth remains the only Indian presence in the later stages of the competition, the first since the outbreak of the Covid-19 pandemic.