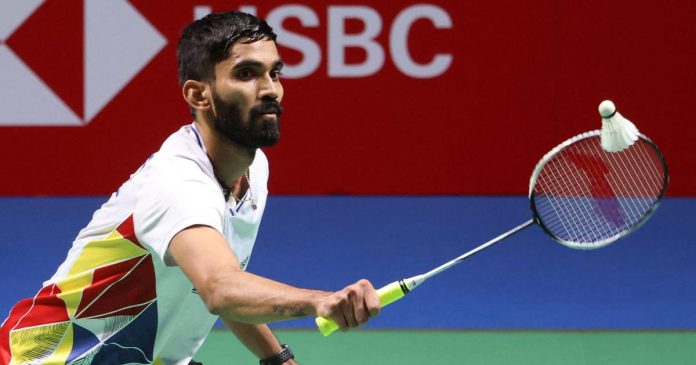 Due to the covid-19 pandemic and a host of injuries, Srikanth Kidambi missed out on Tokyo Olympics. Srikanth was not happy about missing the marquee event but he did not let himself ponder on it for long, he knew that his time would come and rigorously worked towards and that resulted in a silver medal at the World Championships! The shuttler was getting ready for a few tournaments but it all got cancelled one by one. 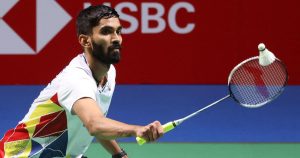 “Olympics… I was disappointed. If you look at it, I was still the highest-ranked player from India. But, some tournaments were supposed to happen for Olympics qualification. Nearly, seven to nine tournaments got cancelled. First part of the qualification, I could not play because of my injury. The second part, I was fully fit. But, tournaments did not happen. 2021, they said resumption…I played Swiss Open semifinal. I had said I was feeling confident, I can make it to the Olympics. But, again, every tournament got cancelled. Those things are something I don’t have any control over. So I don’t want to talk about it.”

“I felt that day that the Olympics is not the end of the world. I thought that I will have my own chances. I worked towards it. I am happy that everything paid off.”

Hailing from Andhra Pradesh, the 28-year-old star shuttler, is heading into the next year with the determination to work on his shortcomings to show a better version of himself in the court.

“Now my focus is on maintaining this and to improve further. Because, All England and then Commonwealth Games, Asian Games are there next year. It’s a very big year.”