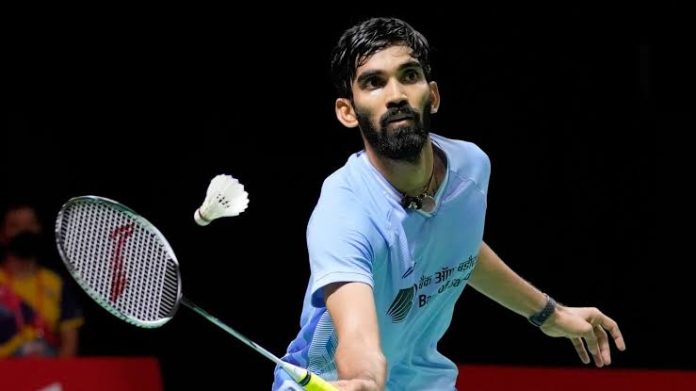 Veteran shuttler Kidambi Srikanth has seen ups and downs in his professional career, and now he aspires to be the best version of himself as he represents India in the 22nd edition of the Commonwealth Games to be held in Birmingham, England. 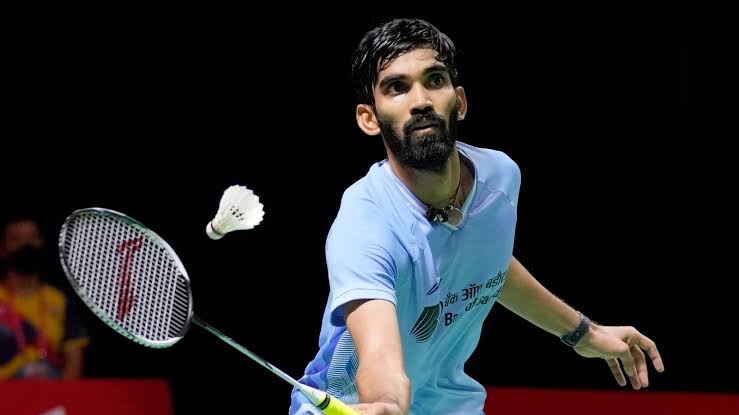 SRIKANTH HAS SEEN BOTH SUCCESS AND SETBACKS IN HIS CAREER

Srikanth fell in love with badminton at a young age and alongside brother Kidambi Nandagopal, pursued a career in the sport. His first major achievement occurred in the Commonwealth Youth Games 2011 when he won medals in both doubles and mixed doubles. Since then he has ascended in rank and prestige to become a major figure in the badminton world. He was ranked as world number 1 in the BWF rankings in April 2018, and in 2021 became the first ever Indian to reach the World Championship final in the men’s singles discipline and won the silver medal.

However, injuries and various setbacks have consistently been part of his career. Oozing confidence on the road to the Commonwealth Games, Srikanth believes he is now a more mature and experienced sportsman.

“I am more experienced and mature now. I always wanted to be the best version of myself. I was in the best possible shape in 2018 CWG and I am very confident as I play the Birmingham CWG,” he says to PTI.

“I consider CWG on par with Asian Games or World Championships. This is one event that happens in four years and the medal reflects towards the nation. I have been playing well in the last year and for me, it is about constantly trying to learn from my mistakes and play better… I don’t compare myself to 2018. If I have to do something in Birmingham, I will have to create my best version on that day,” he adds.

Srikanth’s confidence started plummeting in 2018 and although he regained his form, the cancellation of several tournaments led to him missing out on participating in Tokyo Olympics 2020 (held in 2021). However, since the major setback, he has achieved much success, including a historic Thomas Cup victory, and is confident as he takes on some of the best shuttlers in the world at Commonwealth Games 2022.